This April the Wallace Collection in collaboration with New York’s Metropolitan Museum of Art will present the magic of Disney, as you have never seen it before

Drawing on the outstanding artworks of the Wallace Collection and spectacular international loans, Inspiring Walt Disney: The Animation of French Decorative Arts, will highlight the exceptional talent and innovation of both Walt Disney Animation Studios artists and the creative pioneers of the French 18th-century. In doing so, the exhibition will reveal the surprising and enchanting connections between these two artistic movements. 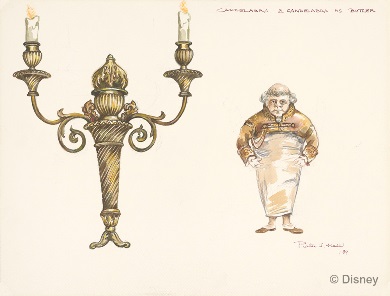 Although separated by two centuries, the artists, craftspeople and animators all had the same ambition – to breathe life, character, and charm into the inanimate. The exhibition will focus on Walt Disney’s personal fascination with France and French culture, and the way in which artists behind the most iconic Walt Disney Animation Studios films looked to French 18th-century artworks for their source material. 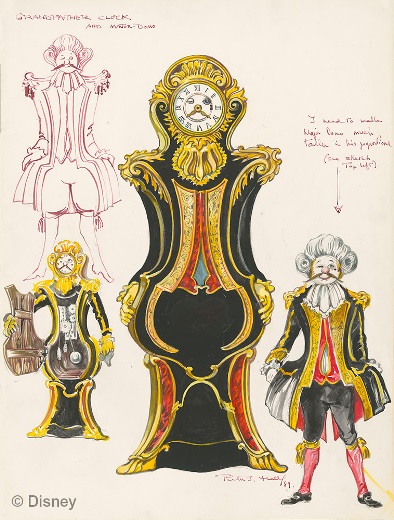 Over 120 examples of production artwork and works on paper from the Walt Disney Animation Research Library and the Walt Disney Archives will be on display, alongside approximately 30 great 18th-century artworks including Jean-Honoré Fragonard’s much-loved painting, The Swing (c.1767), which provided inspiration for several Disney films [Beauty and the Beast (1991), Tangled (2010) and Frozen (2013)]. 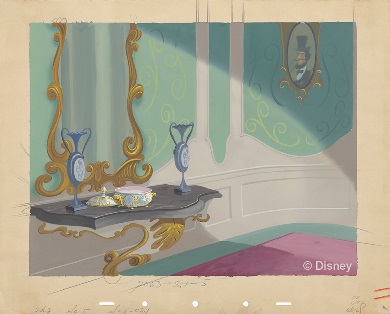 In addition to material from some of the studio’s early animated films, the exhibition will draw on two of the most popular Disney movies, Cinderella (1950) and Beauty and the Beast (1991), a film in which the decorative art comes to life.

Experience the magic of Disney at the Wallace Collection between 6 April and 16 October this year.