Filled with natural light that floods in through a rising ceiling, the Upper Ground Floor at the British Library is a hugely versatile space, hosting gala dinners, concerts and launch receptions. 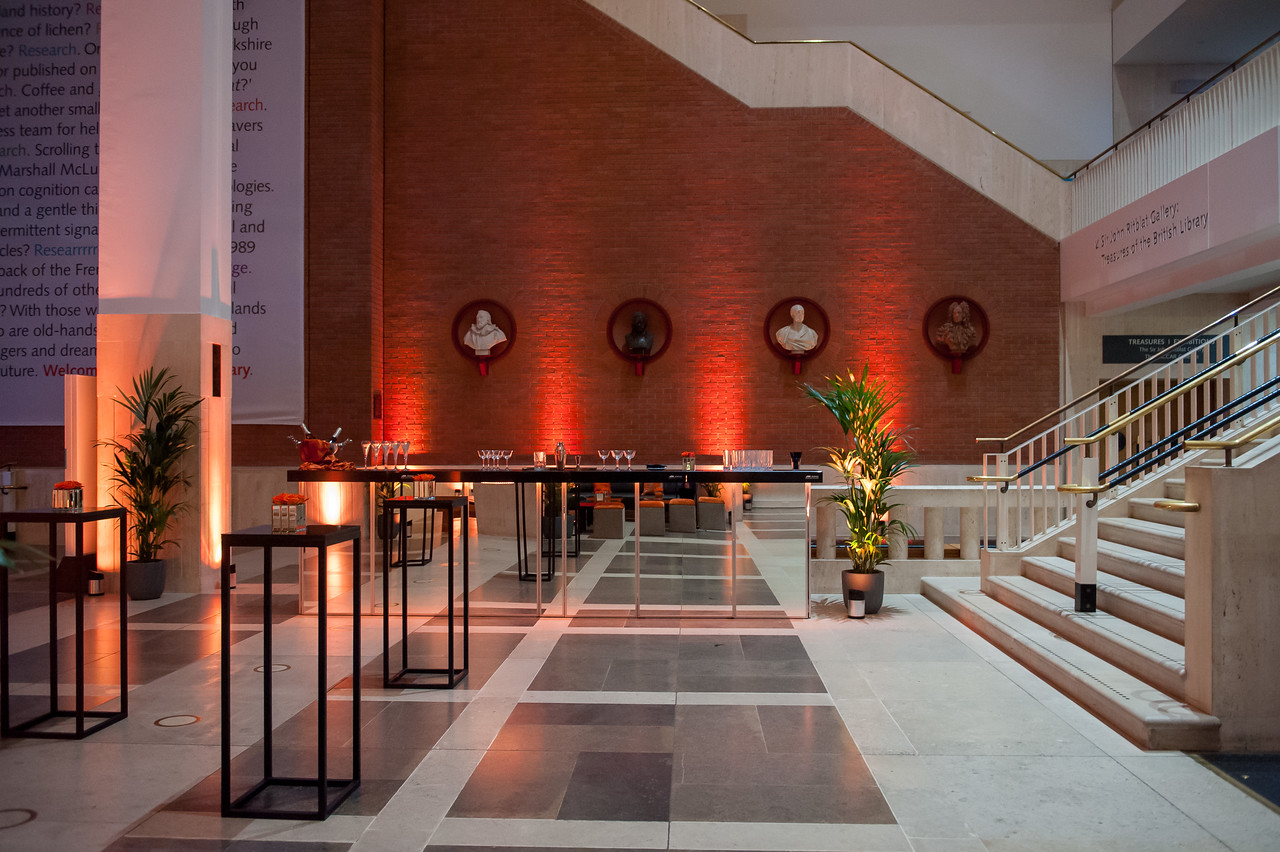 Spanning the height of five public floors sweeping upwards like a wave, the architecture is both immense and extraordinary. This large, bright, open space with its high ceilings achieved from a layered design, is reminiscent of Eastern temple architecture.  Our roof has been compared to that of the Forbidden City palace complex in Beijing.

Adjoining the Entrance Hall is the Treasures of the British Library Gallery. Home to national gems such as Magna Carta, Lindisfarne Gospels, illuminated manuscripts and sacred texts from around the globe, works by Mozart, Beethoven, Florence Nightingale and Wilfred Owen, Shakespeare’s first folio, plus original Beatles lyrics and Jane Austen’s writing desk.

“Working on a new book about the Beatles lyrics made me determined that the British Library should have the world's best public collection of Beatles manuscripts.” 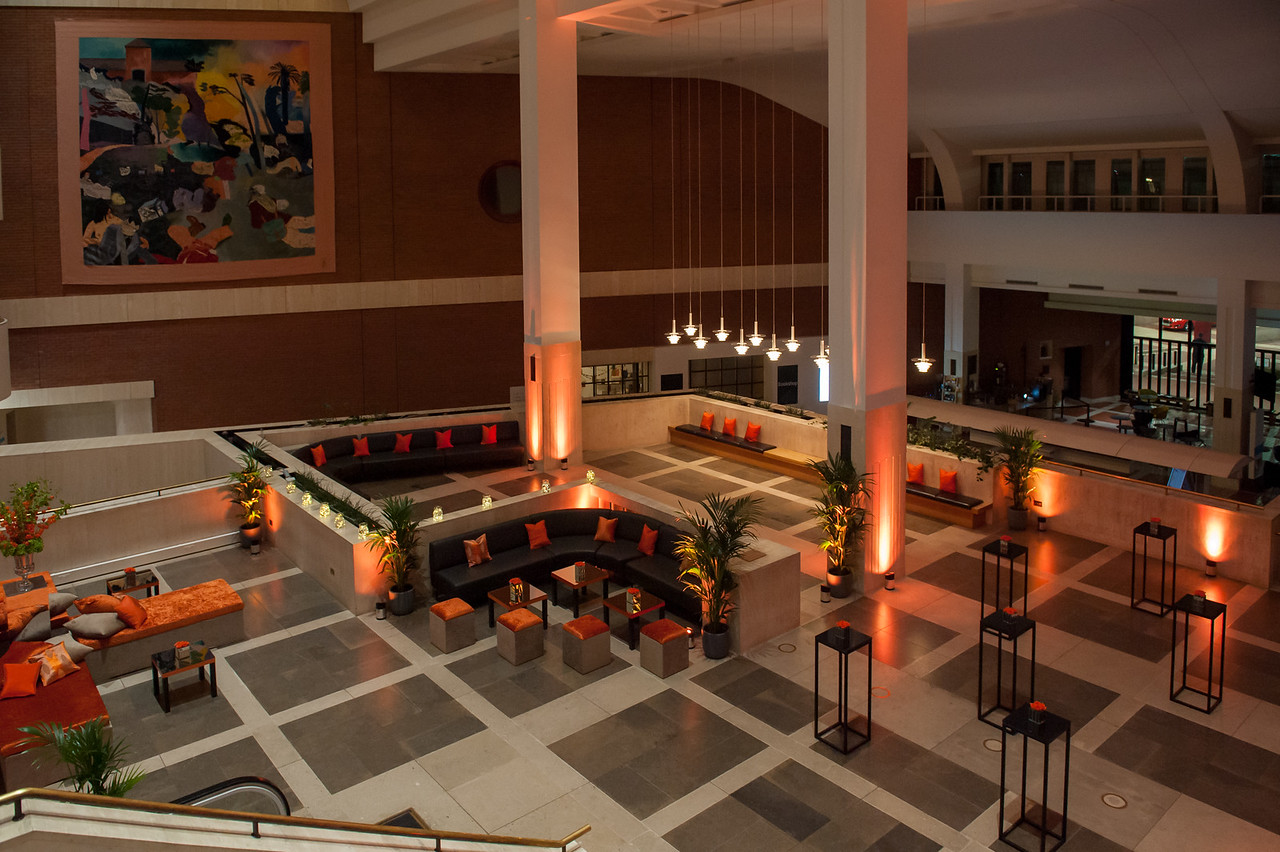 Through an unforgettable private tour, your guests can explore some of the most awe-inspiring items in our collection. Take a close look at the greatest works from our literary, scientific, music, art and sacred texts collections, and discover the stories that have shaped the world. 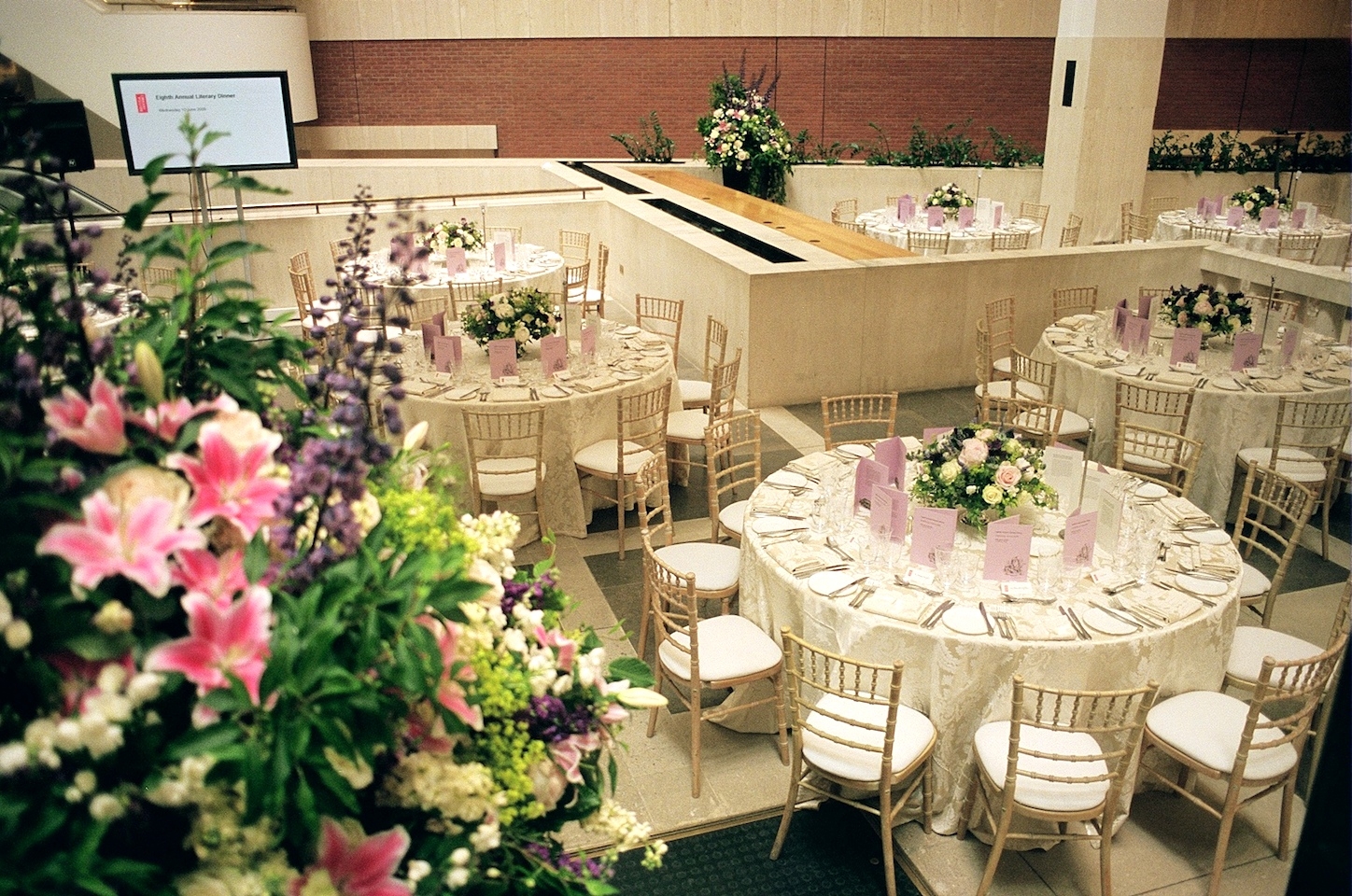 Get in touch with our team at CentralEventsTeam@bl.uk to see how you could transform this exceptional space for your event, and amaze your guests with a tour of the Treasures Gallery.