Central Hall Westminster’s Great Hall is a hidden gem in this bustling area right in the heart of London. Being situated directly opposite Westminster Abbey and close to the Houses of Parliament gives it a highly prestigious postcode. 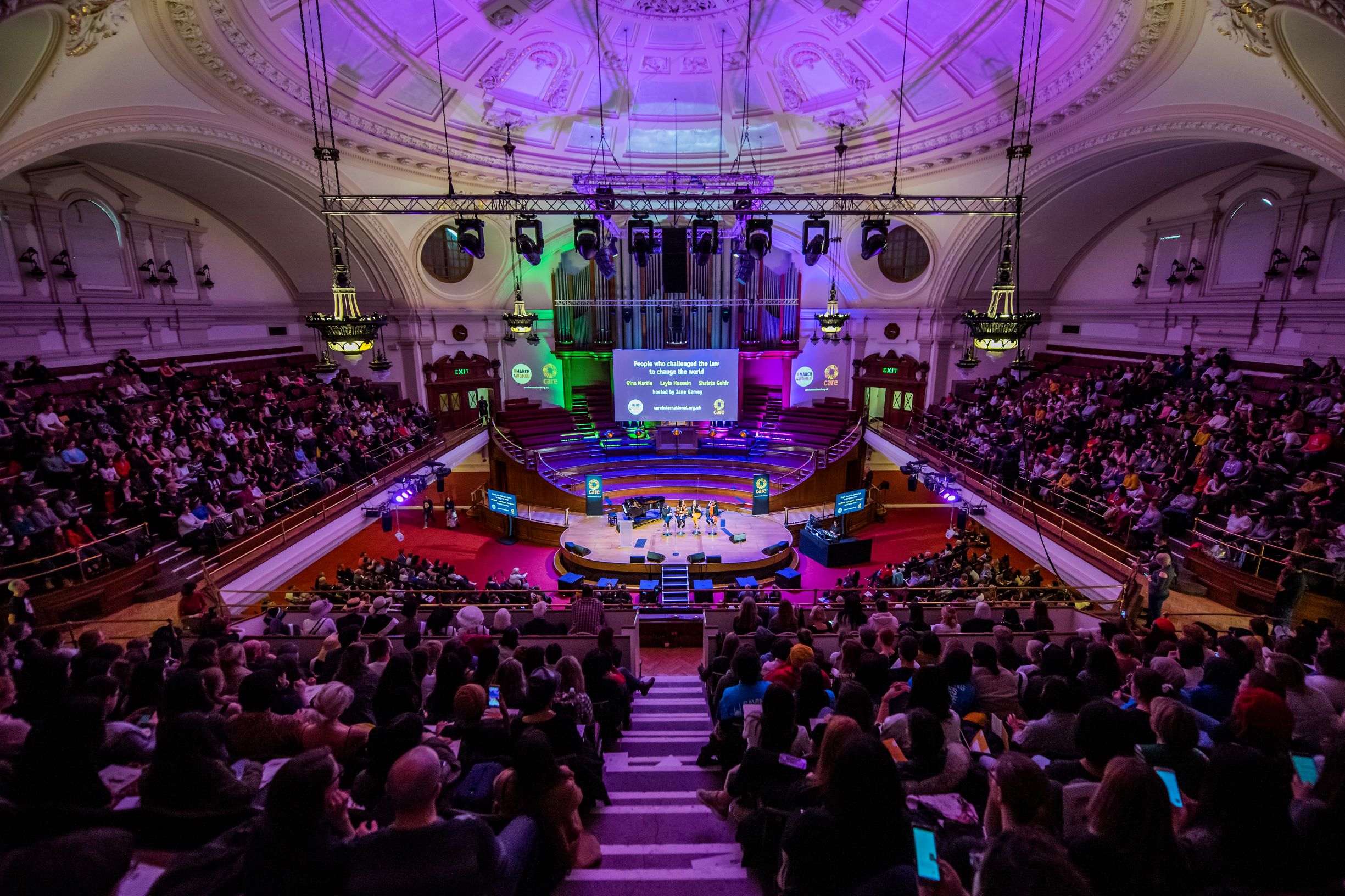 Purpose-built in 1912 as a meeting house to commemorate the 100th anniversary of the death of Methodist founder, John Wesley, the Great Hall contains many architectural features including Europe’s largest self-supporting domed ceiling. The room’s striking architecture was, and still is, considered a marvel of engineering in its time.

This imposing space, the venue’s largest, creates a surprisingly intimate atmosphere due to its circular-shaped tiered balcony hall which is flooded with natural light. Along the back of the adaptable stage sits a magnificent 4731-pipe organ, built by Arthur Hill and Son. The hall’s balcony and roof space looks directly on to Westminster Abbey.

As with the rest of the building, the Great Hall is built in an elaborate Viennese baroque style, deliberately intended to contrast with Westminster Abbey’s Gothic architecture. Leading to the space is a sweeping grand staircase built to resemble the Paris Opera House. The space’s grandeur is said to reflect the original intention for Central Hall Westminster to serve as a key meeting place for the Methodist congregation and the wider public. 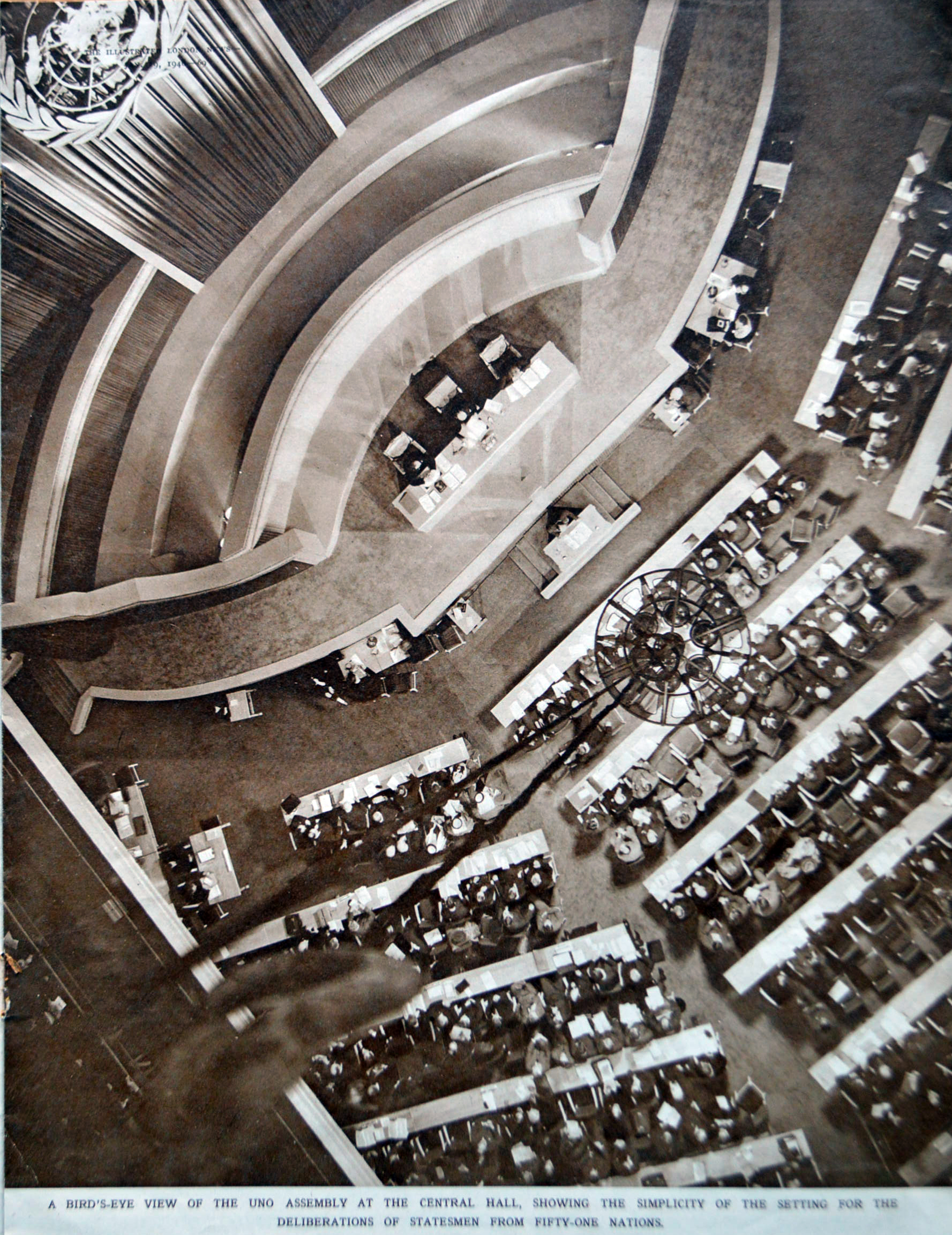 The Great Hall has played host to some of the world’s most significant cultural and political events including the first ever meeting of the United Nations in 1946. Some of the globe’s best-known public figures have graced its doors including Winston Churchill, Winnie Mandela, Mahatma Gandhi and Mikhail Gorbachev.

It has also provided the backdrop for several key public events including Andrew Lloyd Webber’s first public performance in 1968, the Laureus World Sports Awards in 2012, while for the last seven years the BBC’s New Year’s Eve concerts have been held in the Great Hall. Today, this magnificent space continues to host high-profile concerts, television recordings, award ceremonies, graduations and conferences.

For information on hosting your event at Central Hall Westminster, please contact the events team: enquiries@c-h-w.co.uk