Central Hall Westminster today announces that it has exceeded its sales target by over £1 million, achieving the highest turnover on record of £9 million since the venue opened in 1912. This represents a 15.4% increase in turnover from the previous year and predicts being well on its way to achieving a target of £12.2 million in 2021.

In its most successful year to date, the venue has provided the most diverse selection of events than ever before from concerts and conferences to live television shows and on-stage discussions.  As a not-for-profit organisation, the money will be used to maintain its historic landmark building and support a number of charitable activities.   The company also spent £200,000 on refurbishments and improvements to the building in addition to a contribution of £1.7m to the funds of the Trustees of CHW Ltd. This registered charity provides grant funding for local and international charities including the homeless cause, The Passage.  It also funds a further programme of refurbishments for the building.

The venue’s 2019 Annual Review can reveal that the record turnover was boosted by a 60% increase in conferences in 2019. These included some inspirational events, often tackling taboo or thought-provoking subjects such as Care International’s March 4 Women Jamboree attended by a host of celebrities and Megan Matthews’ ‘Megan’s Menopause Conference.’

Another area of growth success was a 150% increase in ‘In Conversation with…’ and discussion events, held on the stage in the venue’s Great Hall in front of an audience of over 2,000. Several ‘How To Academy’ events were held throughout the year featuring authors Elizabeth Gilbert and Lionel Shriver and the Spectator’s Douglas Murray among others.

Central Hall Westminster was chosen as the venue for CBS’s The Late Late Show with James Corden for the third year running and for the BBC’s New Year’s Eve live broadcast to the nation for the seventh consecutive year.  The sell-out New Year’s Eve concert featured Craig David and for the first time Central Hall’s production partner, White Light provided all the lighting rigging for the live show. 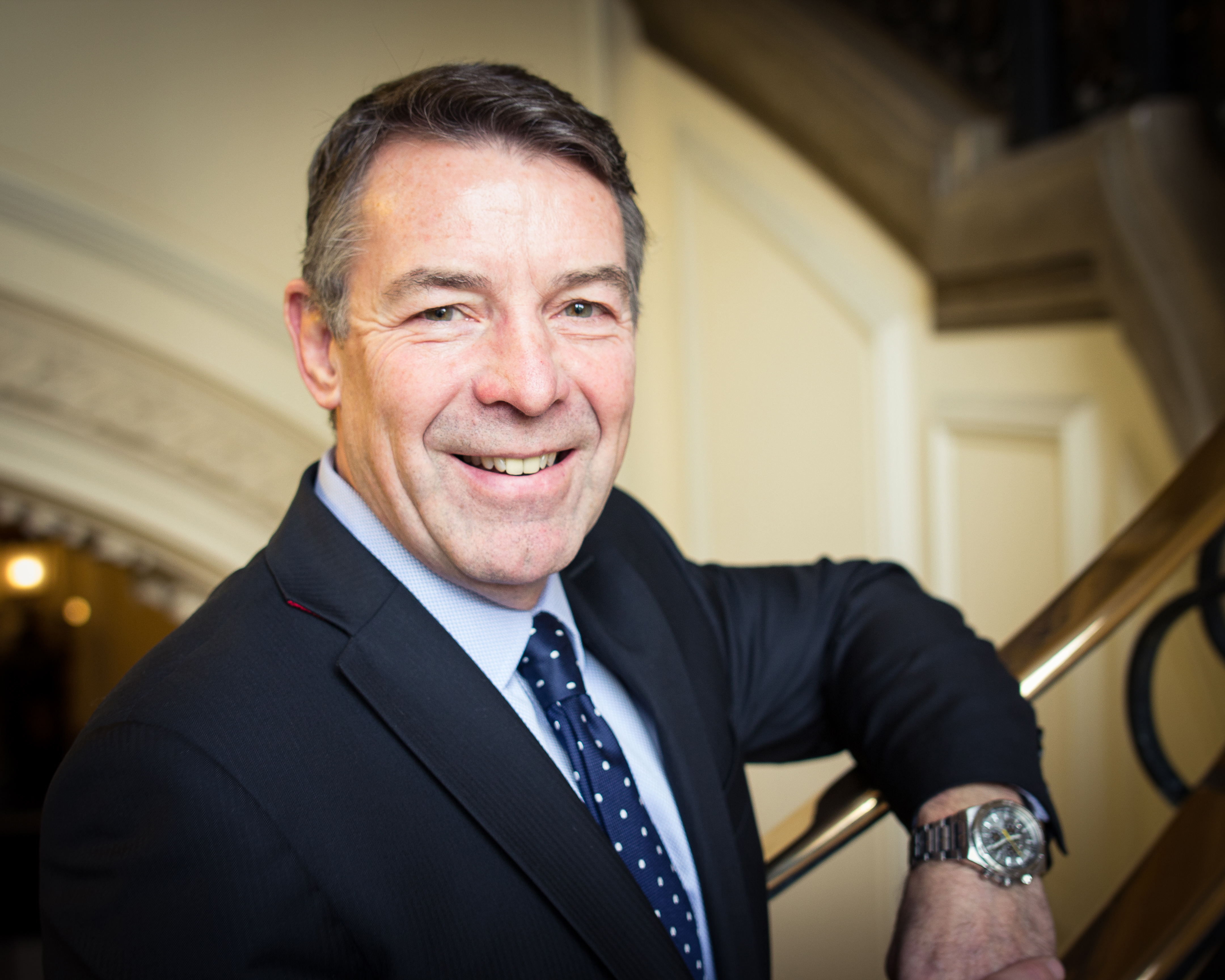 Central London’s largest conference and event centre also benefited from a 50% increase in revenue generated from location filming within its historic building.

Paul Southern, Managing Director of Central Hall Westminster, comments: “Even though we were preparing for a year of huge change and faced many challenges in 2019, we are surprised and delighted that it has proved another record year for us and the range of events held here were more diverse than ever before. We will continue to build on this success to reach our target of a £12.2 million turnover in 2021 which will further benefit a number of great charitable causes and help maintain our beautiful building.”