Sign up to receive our monthly e-newsletter which includes the latest news and special offers from our member venues.

Central Hall Westminster has announced that celebrated singer-songwriter Craig David will be taking to the stage in its Great Hall for BBC One’s Live New Year’s Eve Concert to help the UK herald the arrival of 2020.

This is the seventh time the BBC has chosen the renowned central London venue for its annual New Year’s Eve concert which sets the scene for London’s spectacular firework display. The multiple award-winning singer and DJ will be performing a selection of his most popular hits and a few surprises besides to welcome a new decade.

Craig David, who is responsible for a string of worldwide hits including Fill Me In, 7 Days, Heartline and Do You Miss Me Much, will be kicking off the action for the big night as he is joined on Central Hall’s stage by his legendary band in front of a live audience of 2,000 and an expected television audience of millions.

As Big Ben strikes midnight, London’s famous fireworks will be lighting up the night sky above the River Thames before the action switches back to Central Hall Westminster when Craig returns one more time with one of his world-famous TS5 DJ sets to continue the party into the small hours.

All the action will be broadcast live on BBC One straight from Central Hall’s magnificent Great Hall, a regular backdrop for numerous high-profile concerts and events.   The iconic venue has been used by the BBC for six previous New Years Eve concerts with sell-out performances from the likes of Nile Rodgers and CHIC, Madness, Robbie Williams, Bryan Adams, Queen + Adam Lambert and Gary Barlow. 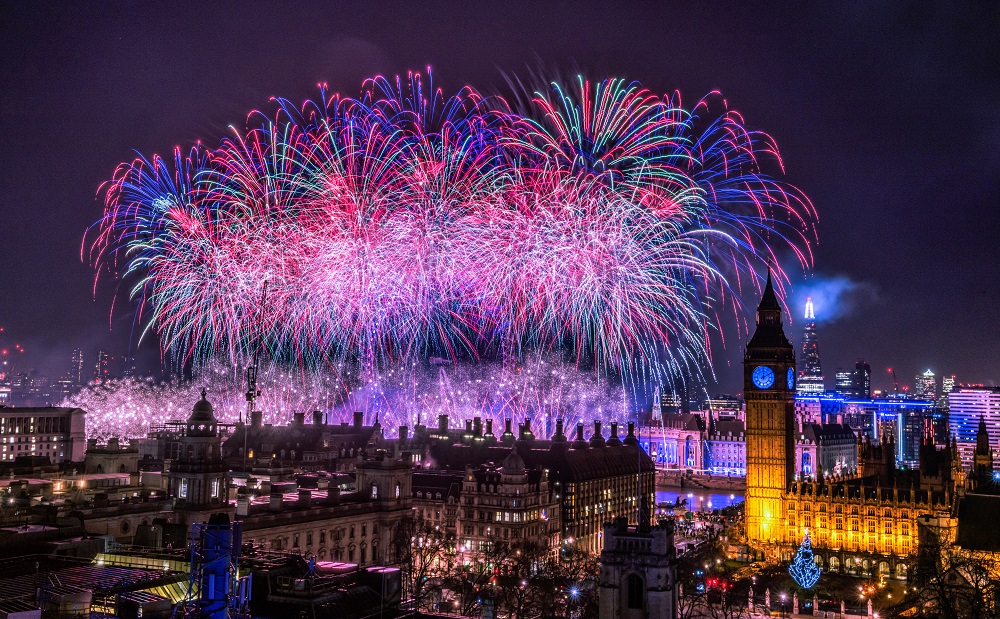 Craig David’s concert will begin in the Great Hall at 11.25pm, to be followed by London’s New Year’s Eve fireworks at 11.55pm and then afterwards from 12.10am he will return to perform once more.

Paul Southern, Managing Director of Central Hall Westminster, comments: “We are delighted that the BBC has chosen Central Hall Westminster as the venue for the nation’s New Year’s Eve celebrations for the seventh year running and Craig David couldn’t be a more fitting performer to begin a new decade. All calls will certainly be diverted to answerphone for a brilliant night at Central Hall and we are really looking forward to welcoming Craig David to our venue”

A limited number of tickets for the event are now available via the Central Hall Westminster website: https://www.c-h-w.com/craig-david-new-years-eve-at-central-hall-westminster/.

Central Hall Westminster is one of the most well-respected and forward thinking event venues in the UK, offering the largest conference and events space in central London. The 2,400-capacity auditorium and an additional 25 rooms allow the venue to host over 700 corporate and public events yearly, all within a unique, prestigious Grade II listed building, located right opposite of Westminster Abbey.