A host of world leaders, public figures and celebrities gathered at Central Hall Westminster for the culmination of one of the capital’s most significant events of the year – the One Young World Summit 2019.

The venue also hosted numerous sessions in the four-day event held between 22nd and 25th October, which included a surprise appearance by Harry Potter author, J.K. Rowling who took to the stage at the venue’s historic Great Hall to talk about ‘orphanage tourism’ which she said was an increasing problem causing children around the world to be trafficked into care homes.  J.K Rowling was preceded by Singer Ellie Goulding who spoke out against climate change deniers, urging the audience to ignore criticism of activists for having a carbon footprint. Another highlight of the event was an appearance by former UK MP Sir John Major, who was awarded Politician of the Year at the awards ceremony. 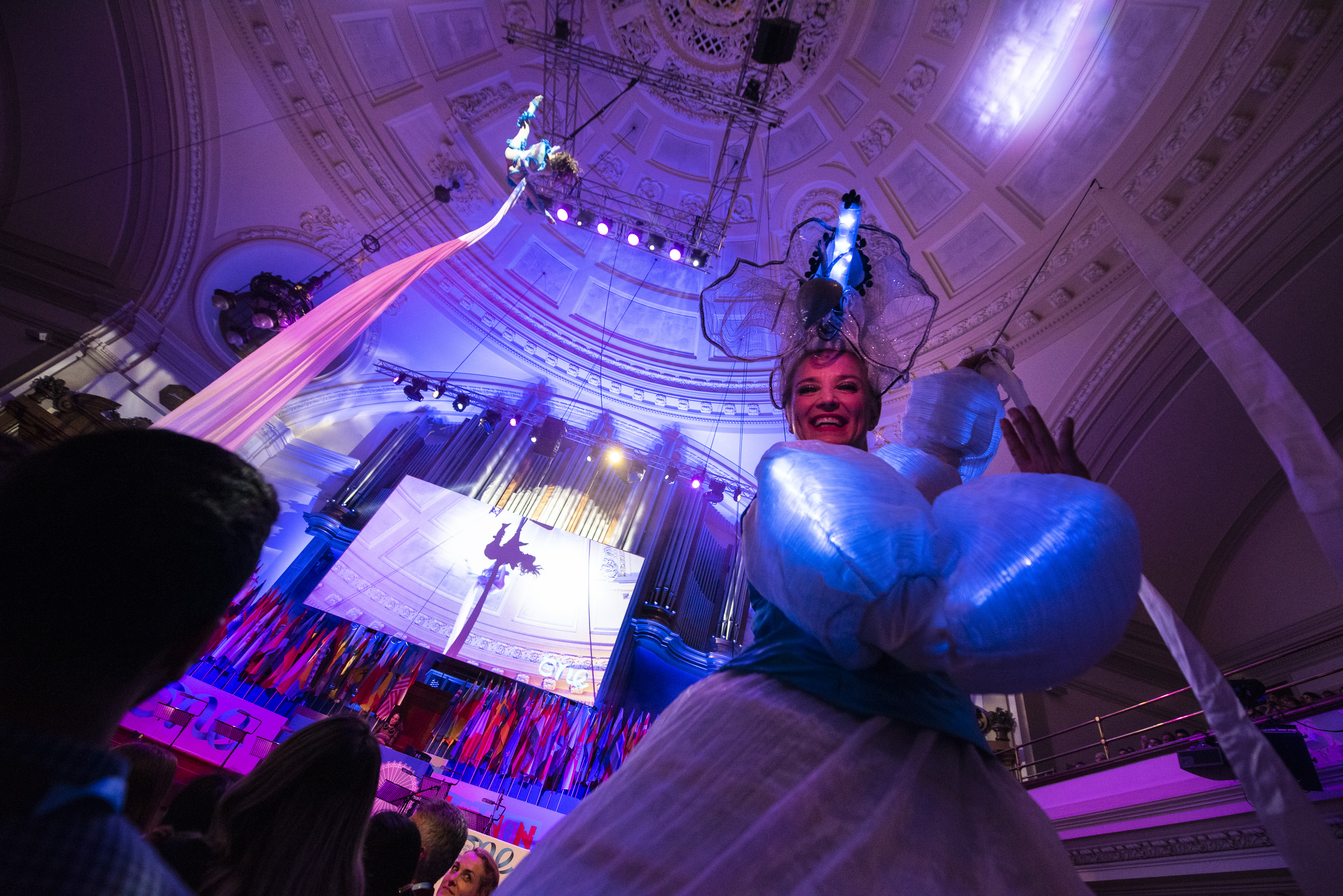 The historic venue, situated opposite Westminster Abbey, was the setting for a spectacular closing ceremony which rounded off four days of keynote speeches, award ceremonies and discussion sessions, all with the key aim of identifying, connecting and promoting the world’s most impactful leaders to create a better world with responsible, more effective leadership. More than 2,000 delegates attended proceedings in the Great Hall, where world leaders once stood including Mahatma Gandhi, Martin Luther King and Winston Churchill.

Central Hall also provided the backdrop for a keynote speech from singer, songwriter, author and political activist, Sir Bob Geldof and a talk called ‘A new order of Global Leadership’ by Sir Richard Branson.  Other sessions held at the venue included the Kofi Annan Lecture, a Plenary session entitled ‘Peaceful future: in a polarised world how can we build peace’; and an in-conversation between former Under-Secretary General of the United Nations, Michael Møller and actor Douglas Booth on the rights of refugees, displaced and stateless people. 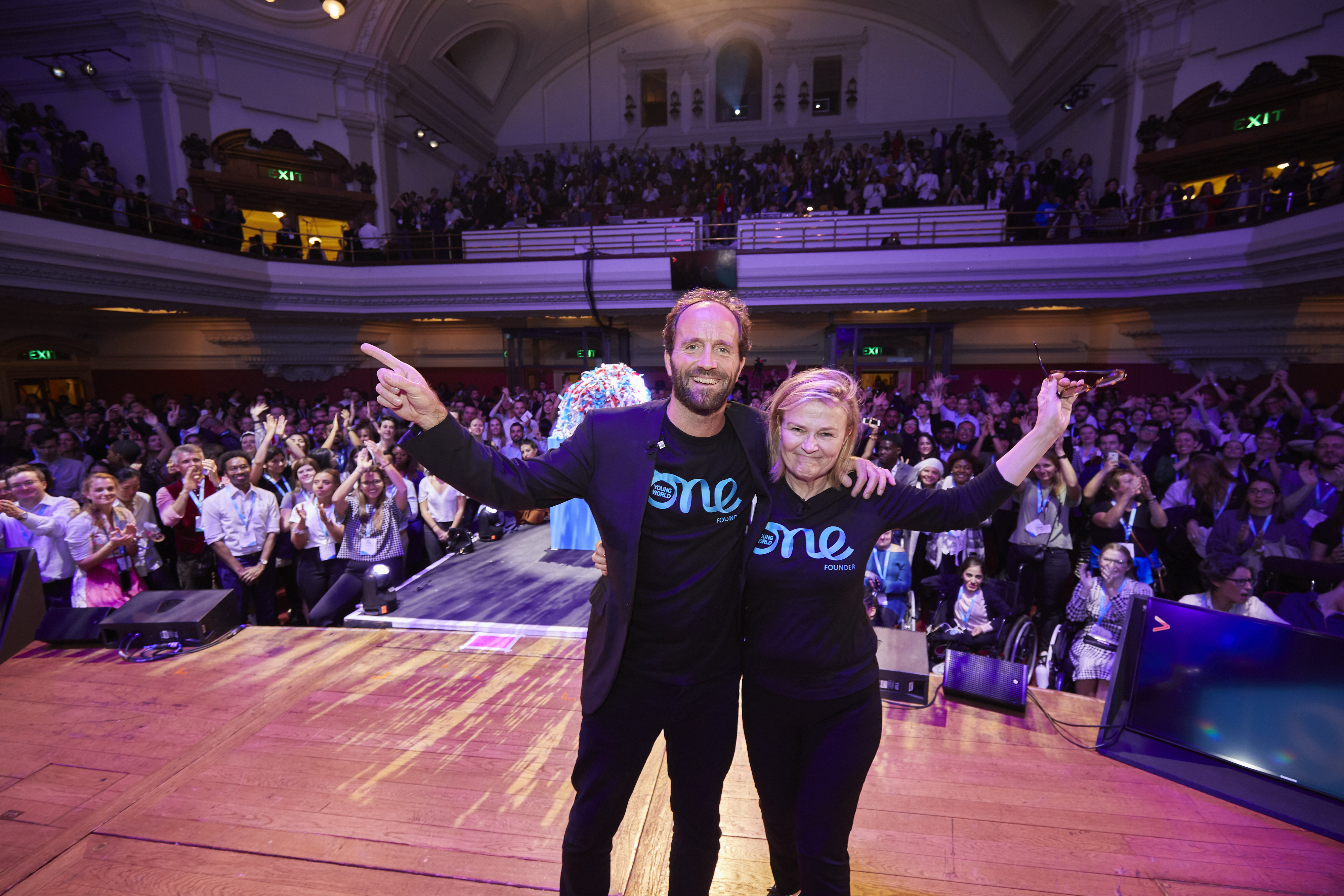 Delegates attending from over 190 countries were counselled by influential political, business and humanitarian leaders which included the Duchess of Sussex, Canadian Prime Minister, Justin Trudeau and world-leading businessman Paul Polman.

The spectacular and colourful Closing Ceremony consisted of a ceremonial handover of the One Young World Baton from the Lord Mayor of London to the Mayor of Munich, where next year’s event will be held, to the accompaniment of a 17-piece German band. One Young World Global Advisory Board Chairman, Founder of IMAGINE and former CEO of Unilever, Paul Polman, gave the closing address. 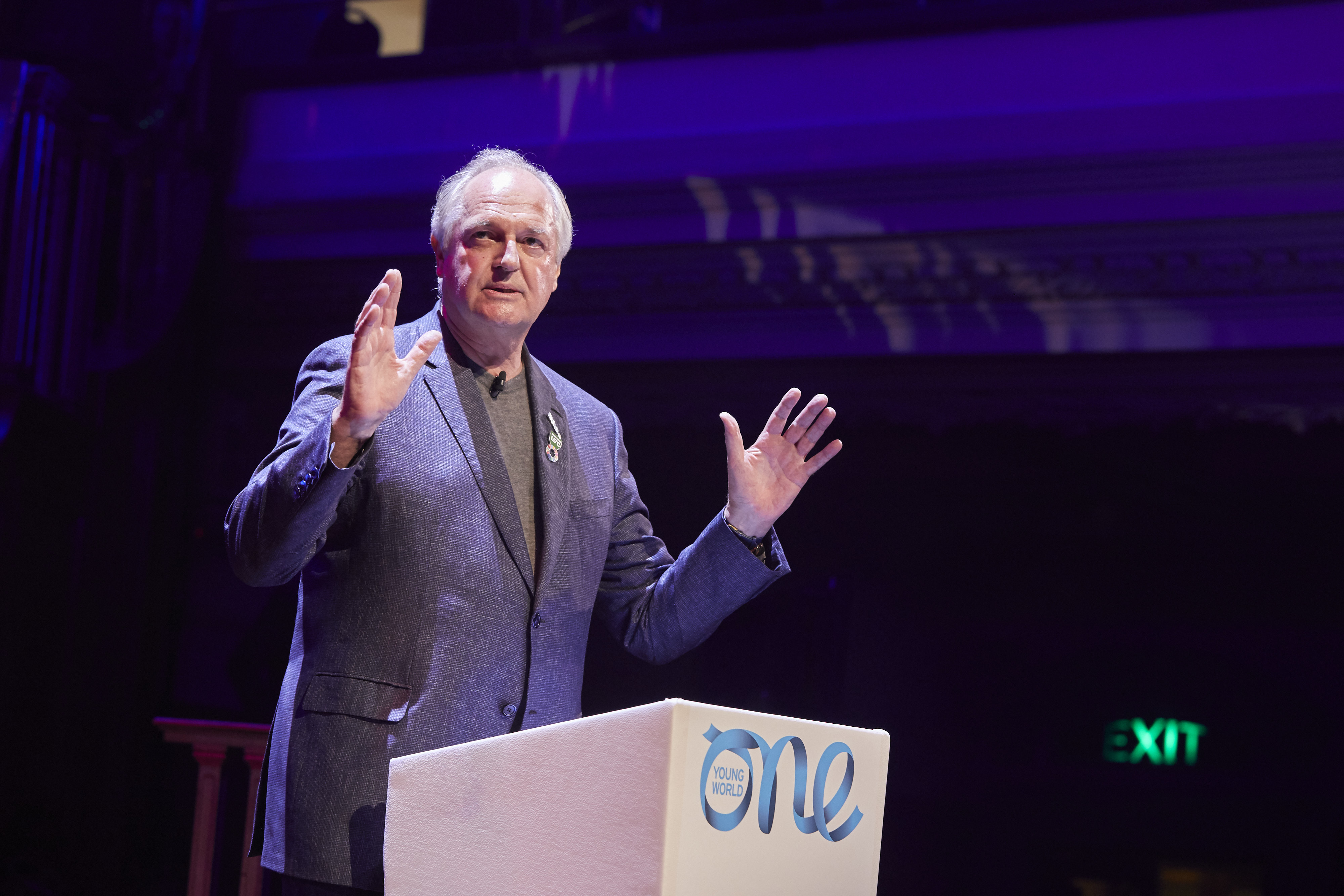 Paul Southern, Managing Director of Central Hall Westminster, comments: “As a venue which has hosted some highly significant events throughout its history, we were very proud to have been chosen to host the Closing Ceremony of One Young World in 2019 for London, as well as many of the sessions. This was a fantastic and highly inspiring four-day event which encapsulates the values that Central Hall Westminster has always held, including that of inclusivity, equality and fairness.”