Increasingly, Fizz are being asked to create immersive experiences events. The five venues at Royal Museums Greenwich provide a terrific range of spaces to support corporate identity and brand stories, and these include London’s only Planetarium, the Royal Observatory and Cutty Sark. Fizz have supported many high-profile clients, adding immersive elements to Company Anniversaries, Product Launches and Cultivation events. Here are just a few examples:

Levis at the Planetarium

Levis selected Fizz to support the launch of a new range of jeans inspired by the 50’s American space race.  At this event a series of multi-faceted rooms, including a 50’s styled classroom, bedroom and traditional garden shed with added uber cool sounds were installed in under an hour. This Immersive experience stage, set inside the Planetarium, allowed guests to literally step into the space race, where the new clothing range was cleverly displayed. This fully 3D immersive event, transformed a clothing launch into a unique and memorable experience. The highly targeted and select audience appreciated full engagement with the new clothing, whilst enjoying Fizz’s stylish American menus and retro gin cocktails. 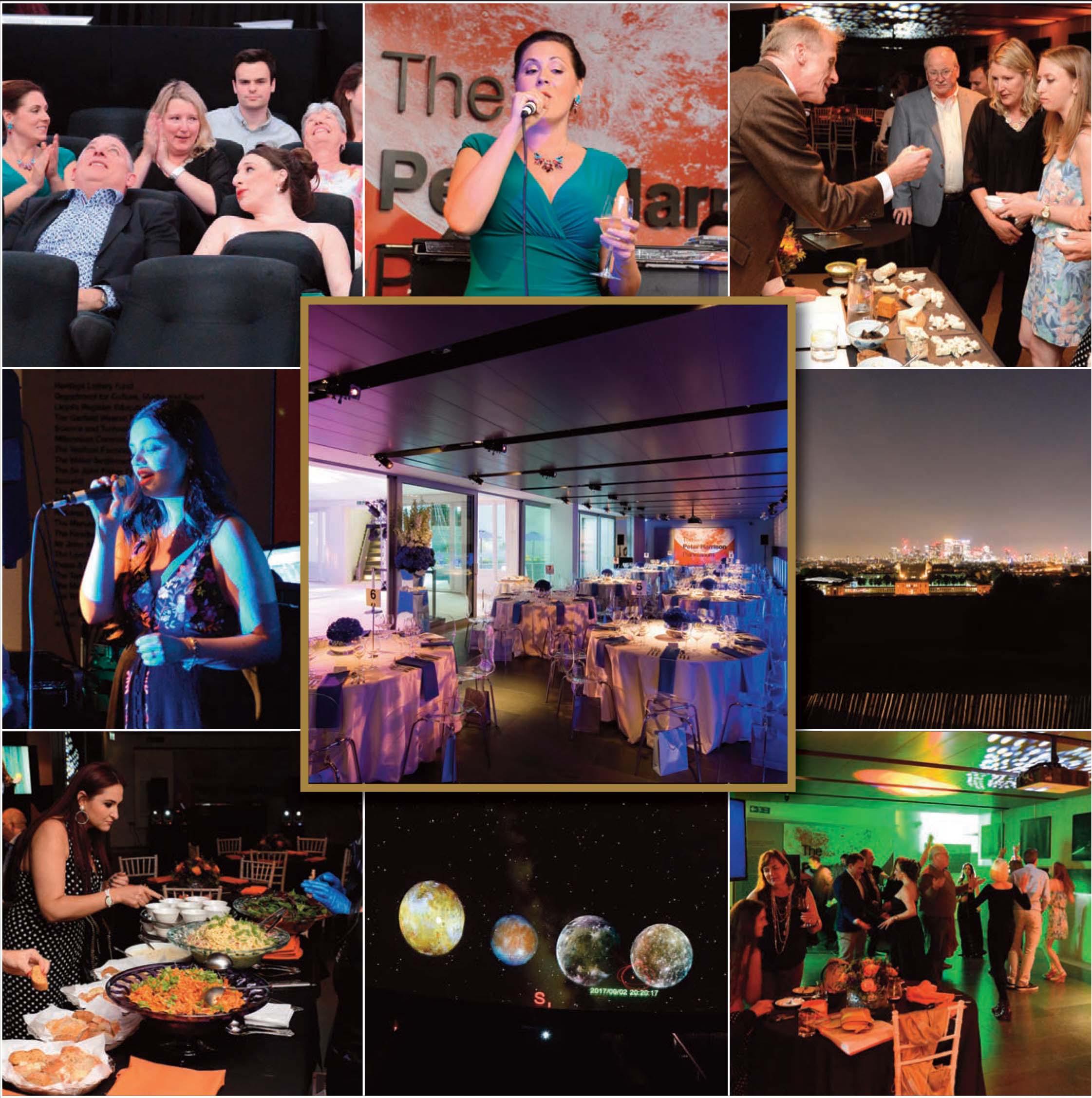 Fizz delivered a Best of British menu at a press event that celebrated a collaboration between the UK’s 15 National Parks and Sportswear company Columbia. Julia Bradbury, former Countryfile presenter and walk enthusiast, co-hosted a presentation for Columbia - the official outfitter of the national Parks’ rangers. Clothing was both modelled and displayed in the beautiful surroundings of Queens House. Adding an element of fun to the National Park theme, Fizz served “British Regional Favourites” Canapes on fresh turf (Encased within Perspex Canapes tray) complete with jumping sheep, salmon and theflora and fauna from each region. 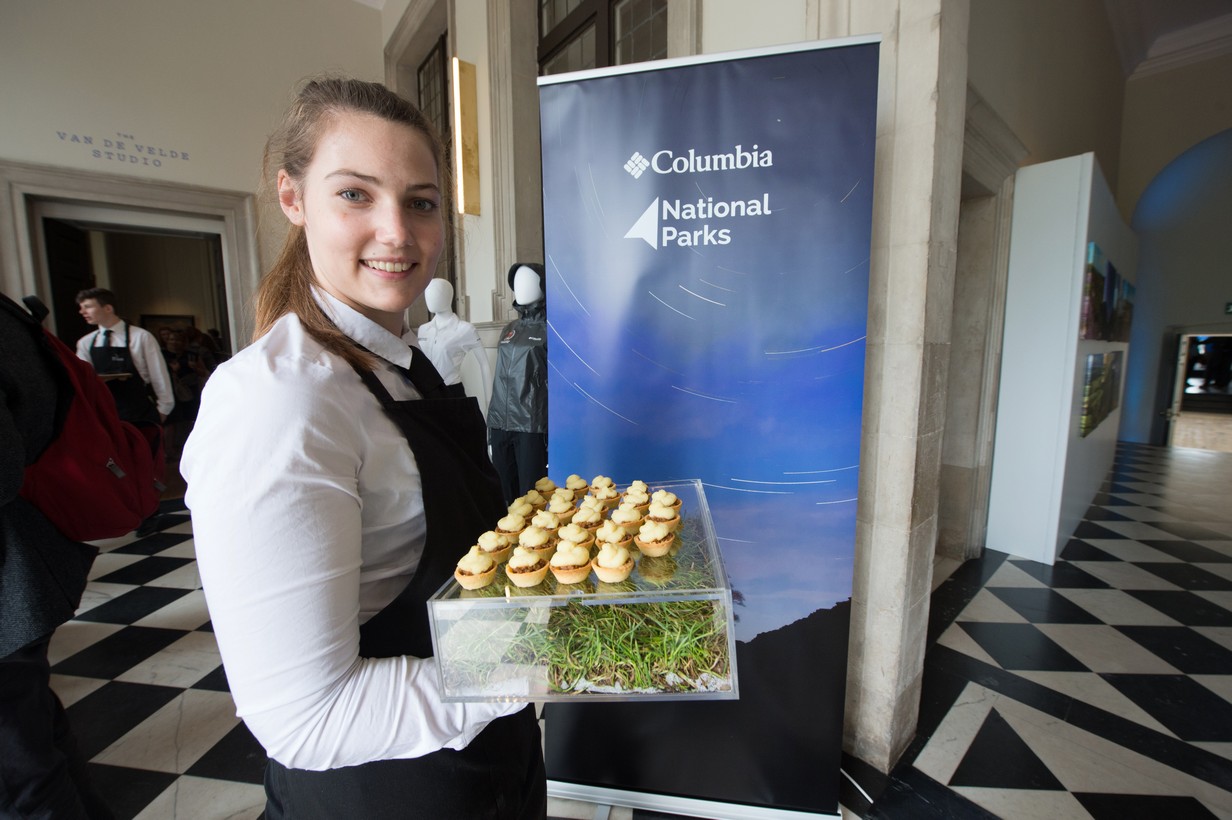 Wesleyan Assurance Society were celebrating their 175th Company Anniversary and approached Fizz to provide a full event management service plus catering. Fizz developed a progressive event combining the Planetarium and the Royal Observatory giving the event significant “Wow Factor”. The starting highlight of the Anniversary celebration was a customised show within the Planetarium dome, where astronomers charted a star’s journey from the company’s launch to the present – a 175 year journey and counting!

Following this inspirational start, Fizz served a delicious seasonal menu before the finale of the event. And the finale? Dessert canapes were served in the Historic Royal Observatory, located a short walk away, where guests crossed the Greenwich Meridian as they enjoyed the night view across London and the Thames. This symbolic step into the future made especially dramatic with a laser beam projecting out to the horizon and the Meridian line backdrop representing the past and future itself.

When done well, immersive events can be a powerful platform for companies to engage with their team and clients. In their 20th Anniversary year, Fizz are inviting clients to celebrate with them At Royal Museums Greenwich with an Anniversary offer.