Starting next year, event organisers will have the opportunity to impress their guests with a private tour of Andy Warhol's iconic POP art including the acclaimed Marilyns and Soup Cans at the Tate Modern.

Taking place from 12 March – 6 September 2020 in collaboration with Museum Ludwig, Cologne, this major exhibition presents the outsider at the heart of American art and culture. 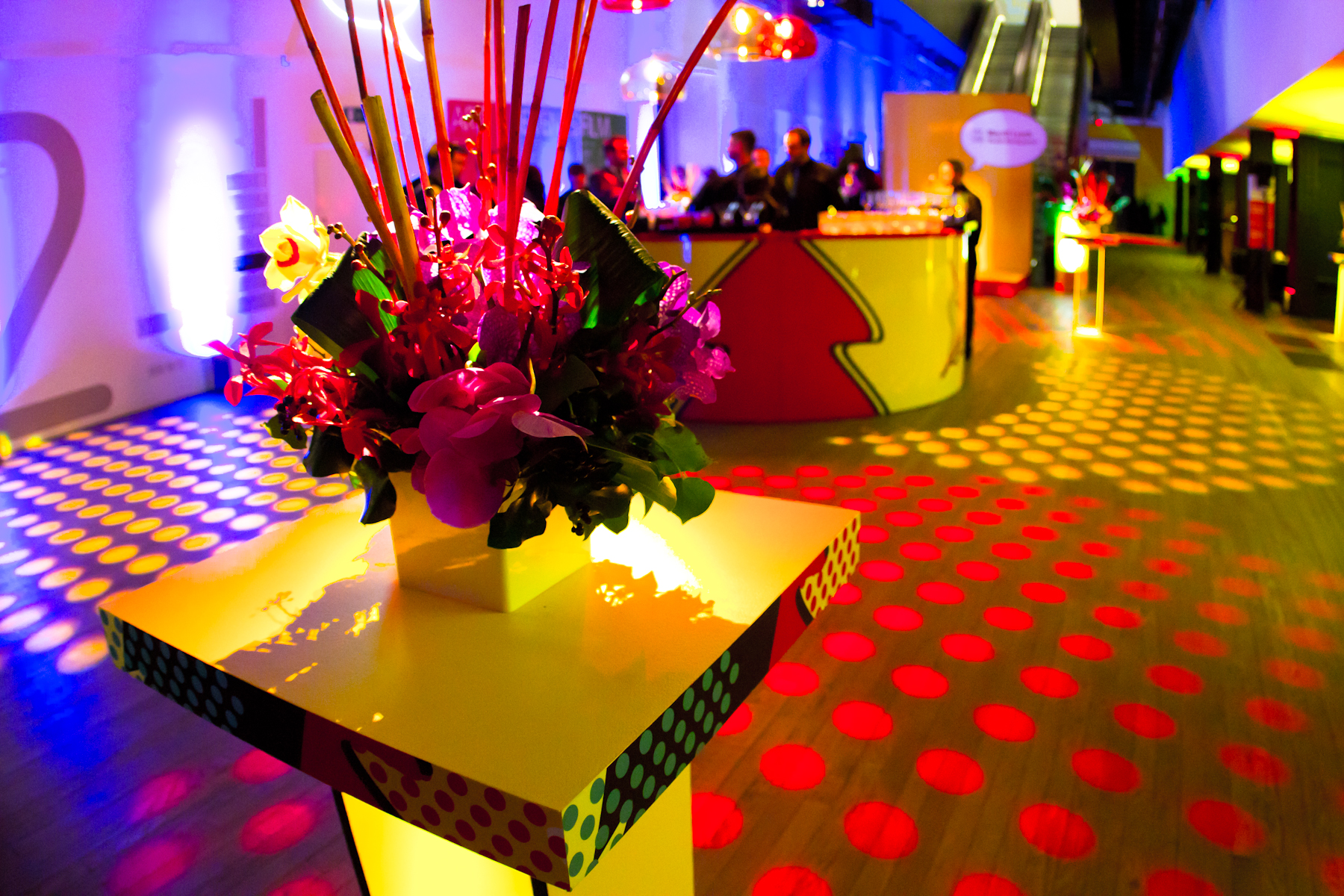 You can also host a drinks reception on the Eyal Ofer Level 3 Concourse, where your guests will be able to enjoy a private viewing and tour of this much anticipated exhibition.

Andy Warhol was the son of immigrants who became an American icon. A shy observer who became the hub of New York’s social scene and an artist who embraced consumerism, celebrity and counter culture – changing modern art in the process.

Initially working as a commercial illustrator, his skill at transforming the imagery of American culture soon found its unforgettable realisation in his ground-breaking pop art. 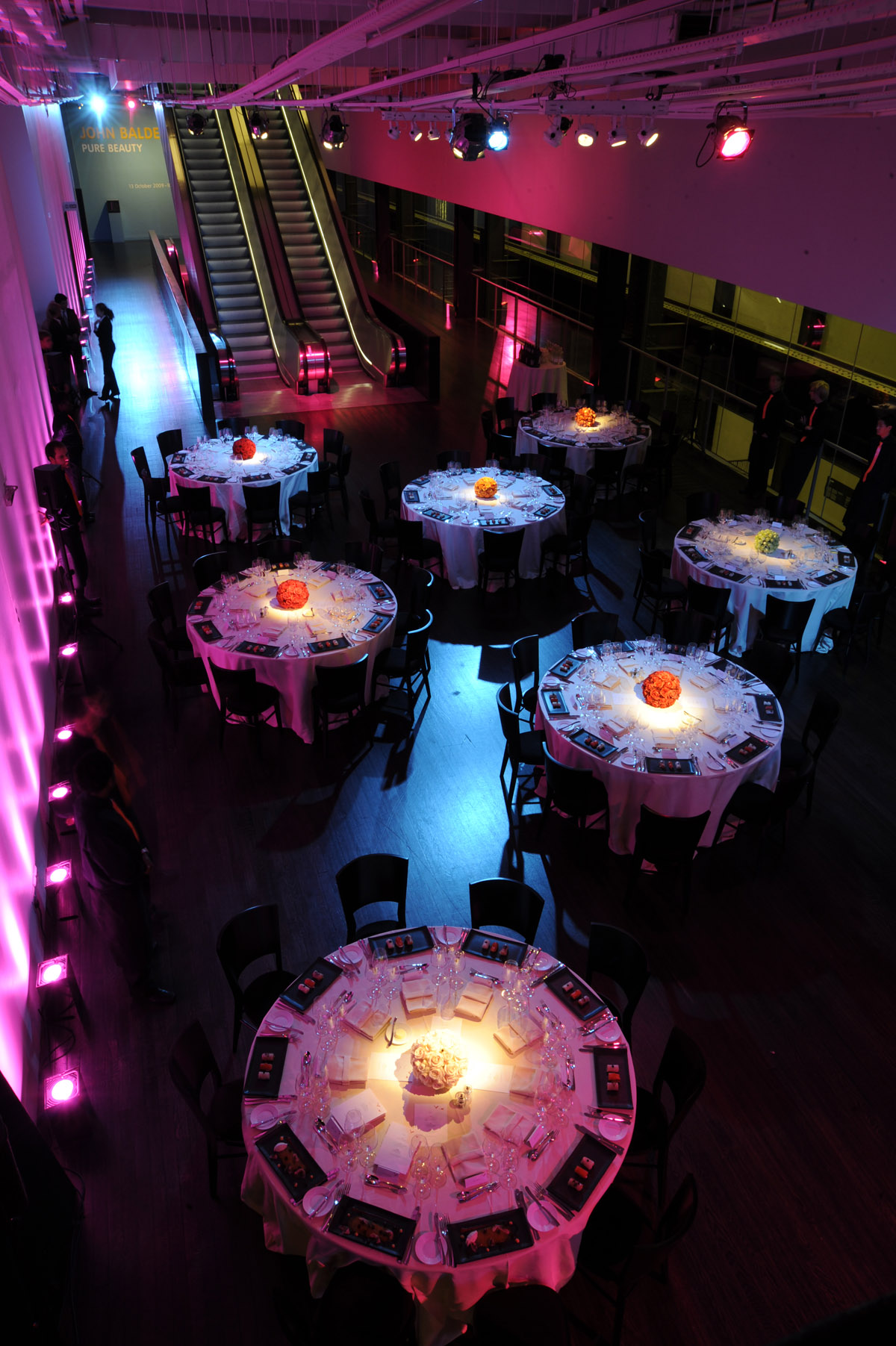 Visitors to this major retrospective will be able to see his iconic pop images of Marilyn Monroe, Coca-Cola and Campbell’s Soup Cans, play with his floating Silver Clouds and experience the psychedelic multimedia environment of the Exploding Plastic Inevitable. The exhibition will bring together rarely seen work from the 1970s that display his skill as a painter, as well as his experiments with different forms of mass media.

Popularly radical and radically popular, Warhol will emerge as an artist who reimagined what art could be in an age of immense social, political and technological change.