New scientific research by the National Gallery into Leonardo da Vinci’s The Virgin of the Rocks (about 1491/2-9 and 1506-8) has expanded our knowledge of the composition he began before abandoning it for the version we see today. Drawings of an ‘abandoned’ angel and Christ underneath one of the Gallery’s most popular paintings have been revealed ahead of a new immersive experience featuring the work – created by 59 Productions - that will open later this year.

500 years after his death, Leonardo remains one of the world’s most popular artists and the National Gallery’s Leonardo: Experience a Masterpiece will provide an immersive exploration of his genius as a painter, focussing on The Virgin of the Rocks. From 9 November 2019 the ground floor galleries will be completely transformed into a space that investigates this painting and the inventive mind that created it. 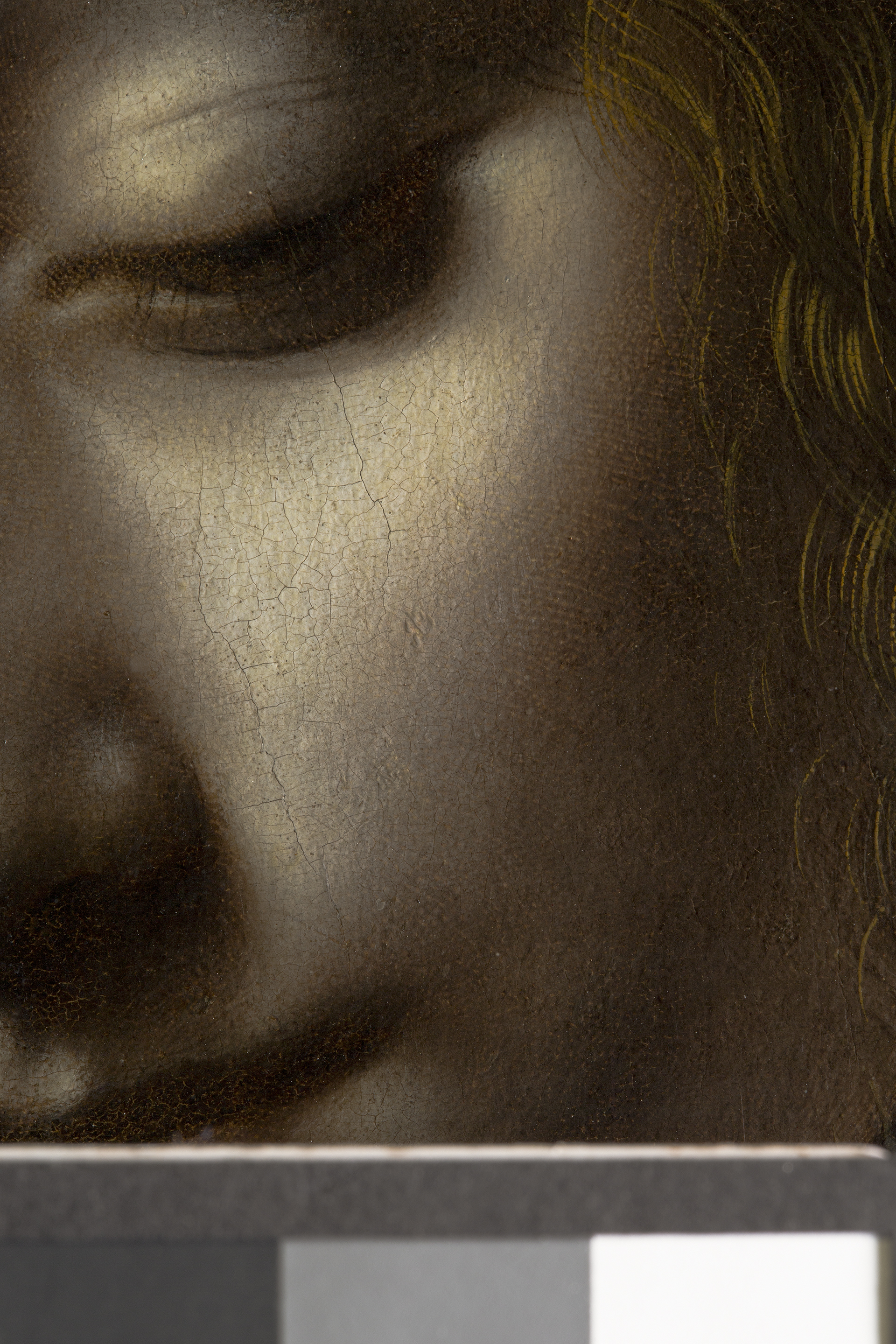 A wide range of multi-sensory experiences will be presented across four separate rooms. Visitors will be able to step inside a similar chapel-setting and see what art historical research suggests the painting’s setting may have looked like. They will be able to explore Leonardo’s own research, which informed the specific compositions in the painting. In addition they will see how Leonardo used his scientific studies to create strong effects of light and shadow in his painting. The modern process of discovery in a conservation studio, where the mysteries and secrets of a painting are uncovered, will also be brought to life with visitors being able to engage in detail with the latest findings underneath The Virgin of the Rocks.

The experience has been created by 59 Productions, the multi award-winning company of artists, architects, designers and technologists behind the video design of the Opening Ceremony of the London 2012 Olympic Games. Exhibitions and installations feature prominently in the company’s recent roster of commissions, including; the design and creative direction of David Bowie is, the record-breaking V&A exhibition seen by more than 1.8 million people on its international 10-stop tour; twentieth anniversary celebrations for Guggenheim Museum Bilbao; Array, a City of London Culture Mile and Barbican commission that saw Beech Street tunnel transformed by a vast projected artwork set to Esa-Pekka Salonen’s Karawane; and most recently, transforming the Washington Monument into a full scale Saturn V rocket for the Smithsonian’s National Air and Space Museum’s celebration of Apollo 11, witnessed by 500,000 people on the National Mall.