The Natural History Museum has announced the fifty-seventh grand title winner of its prestigious Wildlife Photographer of the Year competition. Selected from over 50,000 entries from 95 countries, the winners were revealed during an online awards ceremony live-streamed from the Museum on 12 October.  French underwater photographer and biologist Laurent Ballesta was awarded the coveted grand title for his extraordinary image, Creation, which captures camouflage groupers exiting their milky cloud of eggs and sperm in Fakarava, French Polynesia. 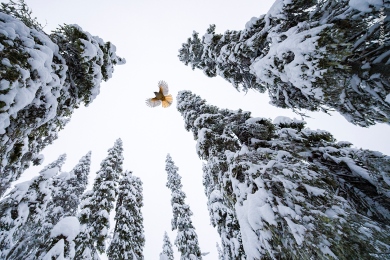 Image credit: Image by Lasse Kurkela, Winner of the 15-17 Years category, Wildlife Photographer of the Year 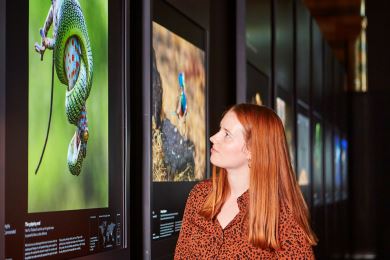 The Natural History Museum has also opened Our Broken Planet, an evolving display exploring how humans have transformed the natural world. Through over 40 objects chosen by Museum scientists, the display reveals the consequences of our actions and examines some of the solutions that could help mend our broken planet. 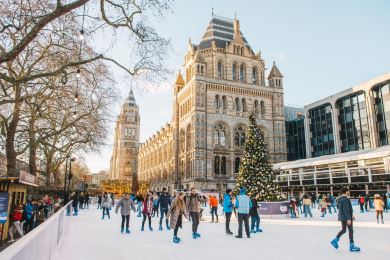 And finally, the Ice Rink at the Natural History Museum is back! Set against the backdrop of the Waterhouse building, the ice rink is one of the most magical places to be this winter. It opens on 22 October and this will be its final year at the Museum after an incredible 16 years. The Museum will be transforming our five-acre gardens into a hub for urban wildlife, as part of a national campaign to encourage people to help nature on their doorsteps.