Peter Taylor, Director of the Goldsmiths’ Centre has been awarded an MBE

Peter Taylor, Director of the Goldsmiths’ Centre and a key figure in the establishment of the charity, has been awarded an MBE for his services to the Jewellery and Silversmithing Industries. 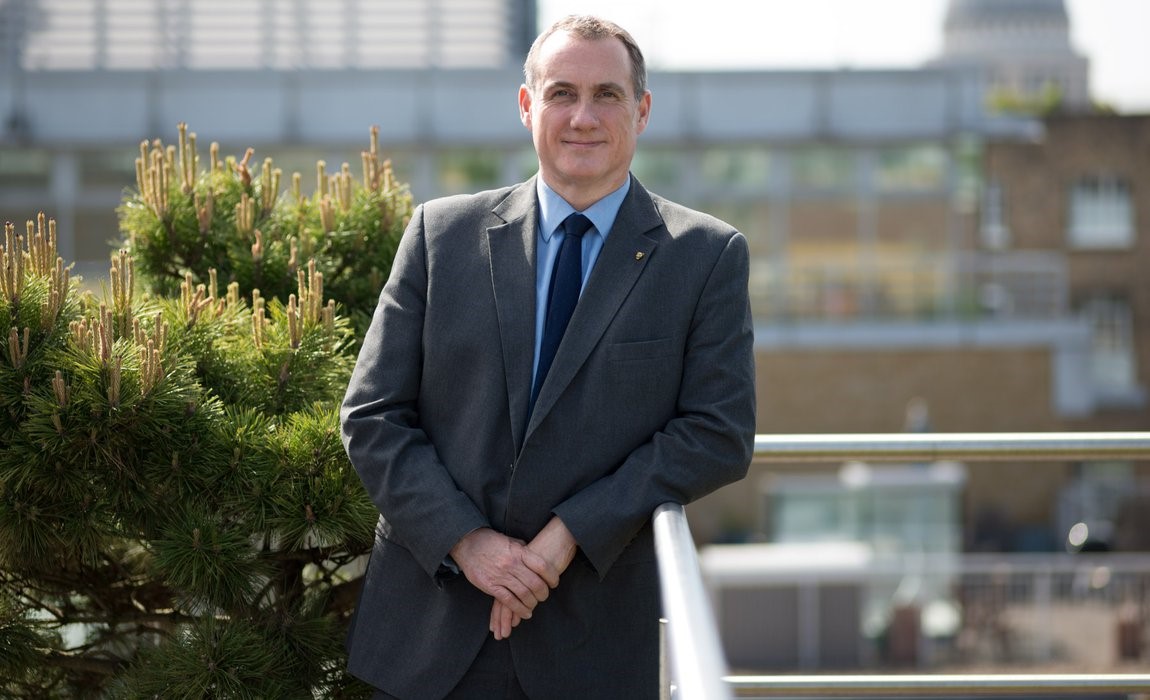 One of 476 MBE recipients, he was named in the Queen’s New Year Honours for “Services to Jewellery & Silversmithing” recognising his extraordinary achievements in supporting UK jewellers, silversmiths and members of the allied industries to protect this ancient craft and grow successful businesses.

Peter, joined the Goldsmiths’ Company in 2002 as its first Director of Technology and Training, Taking responsibility for its work in support of the craft, industry and partnership with Higher Education.

Peter oversaw the regeneration of the site, which combined its historic legacy buildings with modern architecture to create a state-of-the-art facility for work, education and events, and in 2011, was named as the Goldsmiths’ Centre’s first Director.

The Goldsmiths’ Centre opened its doors in 2012 and has since become the UK's leading charity for the professional training of goldsmiths. With funding from the Goldsmiths' Company, the Goldsmiths’ Centre has helped countless young people find their creative vocations and is a source of support and opportunities for people working or aspiring to work in the goldsmithing industry. 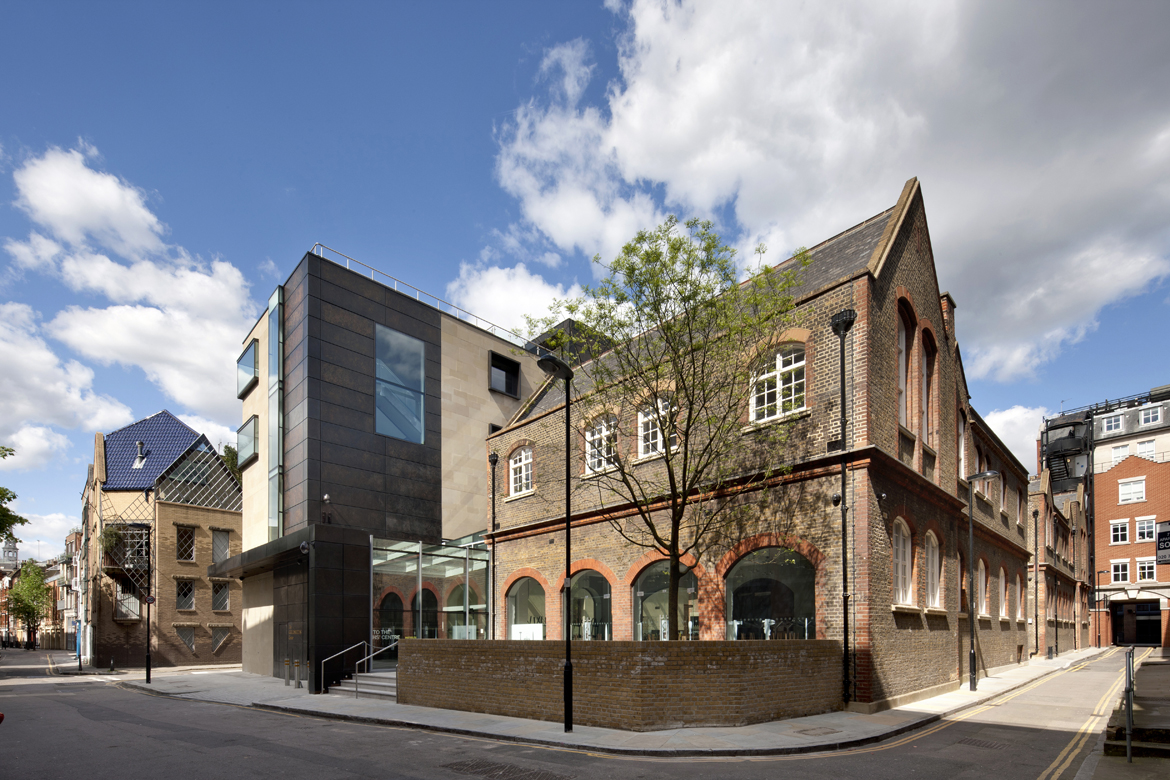