The Science Museum recently launched a major new exhibition exploring communications intelligence and cyber security over the course of 100 years.

Top Secret: From ciphers to cyber security marks the centenary of GCHQ, the UK’s Intelligence, Security and Cyber agency which was first acknowledged in law in 1994. Through never-before-seen objects, interactive puzzles and first-person interviews, the exhibition explores the challenges of maintaining digital security in the 21st century and the unique technologies used throughout the history of one of the UK’s intelligence agencies. 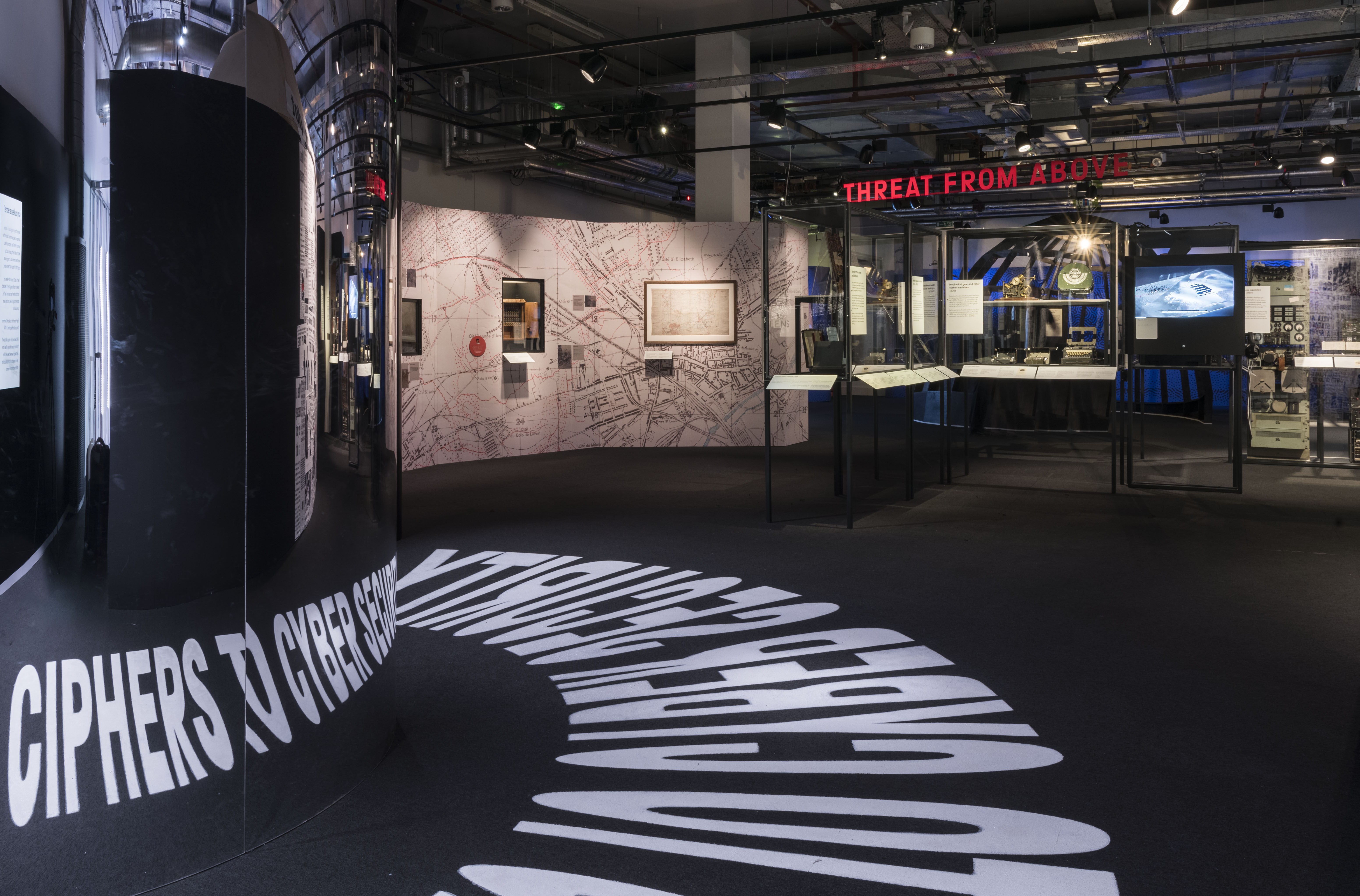 Among over 100 objects in the exhibition that reveal fascinating stories of communications intelligence and cyber security from the last century are cipher machines used during the Second World War, secure telephones of the type used by British Prime Ministers, and an encryption key used by Her Majesty The Queen.

Sir Ian Blatchford, Director of the Science Museum Group, said: ‘With the help of GCHQ, our expert advisors on the exhibition, we are privileged to reveal some of the previously hidden histories of the UK’s intelligence community. By exhibiting over 100 remarkable objects, we aim to engage visitors with the people and technologies that keep us safe, at a time when cyber security has never been more important to people’s everyday lives.’ 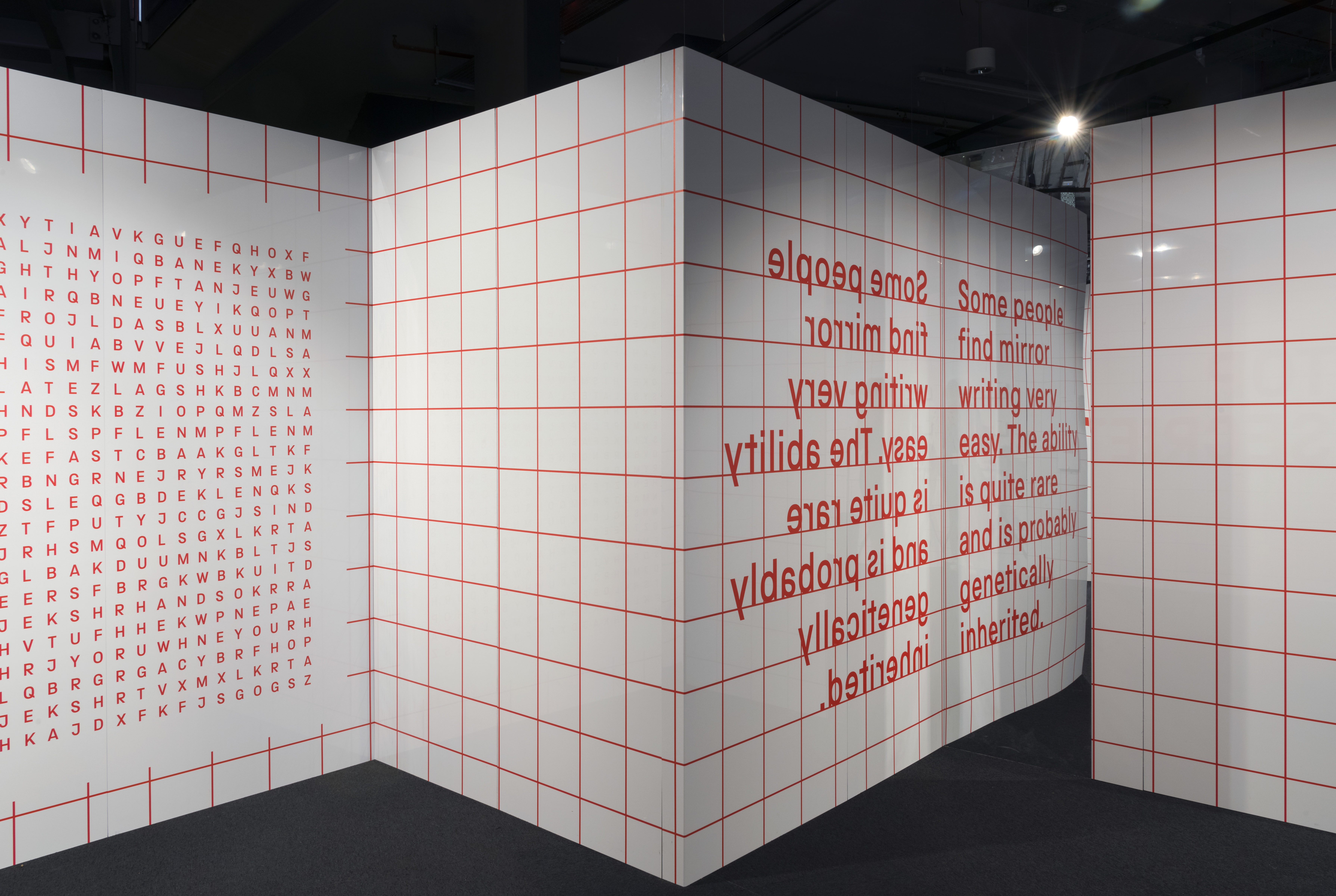 The exhibition also explores the work of GCHQ’s National Cyber Security Centre (NCSC) which works to defend against cyberattacks. Visitors will be able to see a computer infected with the WannaCry ransomware which, in 2017, affected thousands of people and organisations including the NHS.

Jeremy Fleming, Director GCHQ said: ‘This unique collaboration between GCHQ and the Science Museum is a great way to mark our Centenary and give visitors previously-unseen insights into how GCHQ has helped protect the UK over the past 100 years. For the first time the public will be given a glimpse into our secret history of amazing intelligence, world-leading innovation, and most of all brilliant people. And - as the threats to the UK become more diverse and more complex - it’s a chance to encourage the next generation of recruits. Because at GCHQ we believe that with the right mix of minds anything is possible.’

The exhibition includes the story of the encryption technology used by the Krogers who, until their arrest in the 1960s, were part of the most successful Soviet spy ring in Cold War Britain. Visitors will also be able to see the remains of the crushed hard drive alleged to contain top secret information which was given by Edward Snowden to The Guardian in 2013. 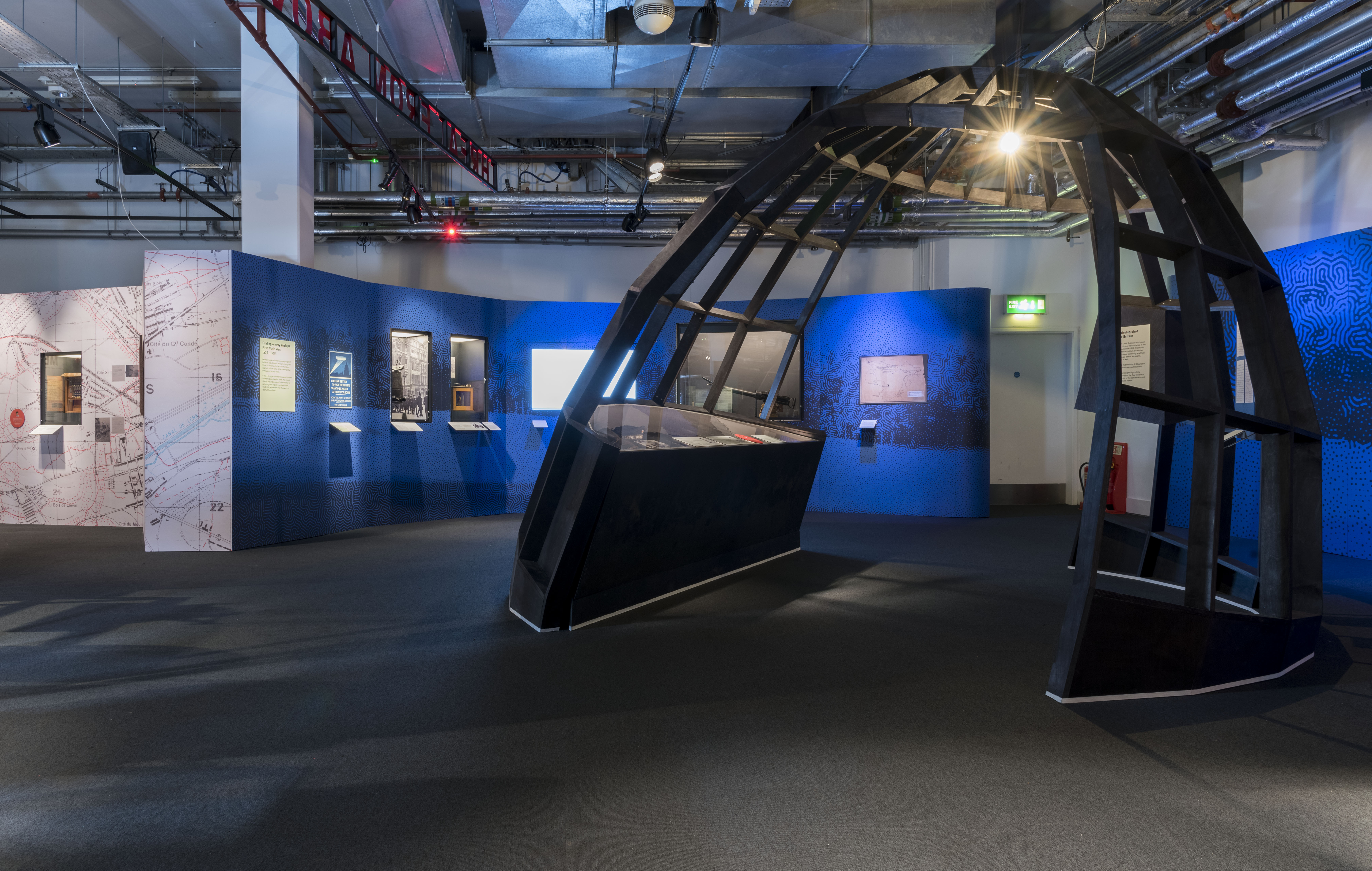 Exhibited for the first time in public is the 5-UCO, one of the first electronic and fully unbreakable cipher machines. It was developed to handle the most secret messages during the Second World War, including sending Bletchley Park’s decrypted Enigma messages to the British military in the field and was in use into the 1950s. This ultra-secret machine was previously believed to have been destroyed. Visitors to the exhibition will also discover the story of the Lorenz machine. Mistakes made by a German radio operator while using a Lorenz machine enabled workers at Bletchley Park to break the Enigma code, bringing the Allies one step closer to winning the war.

Secure telephones that were at the cutting-edge of innovation played a crucial role for Britain during the Cold War. The Pickwick telephone was developed to keep transatlantic communication secure between John F Kennedy and Harold Macmillan during the Cuban Missile Crisis in 1962. By the 1980s secure telephone systems were portable, and visitors will be able to see Margaret Thatcher’s secure briefcase telephone, which was used to communicate the course of action to the British Ministry of Defence during the Falklands War in 1982. 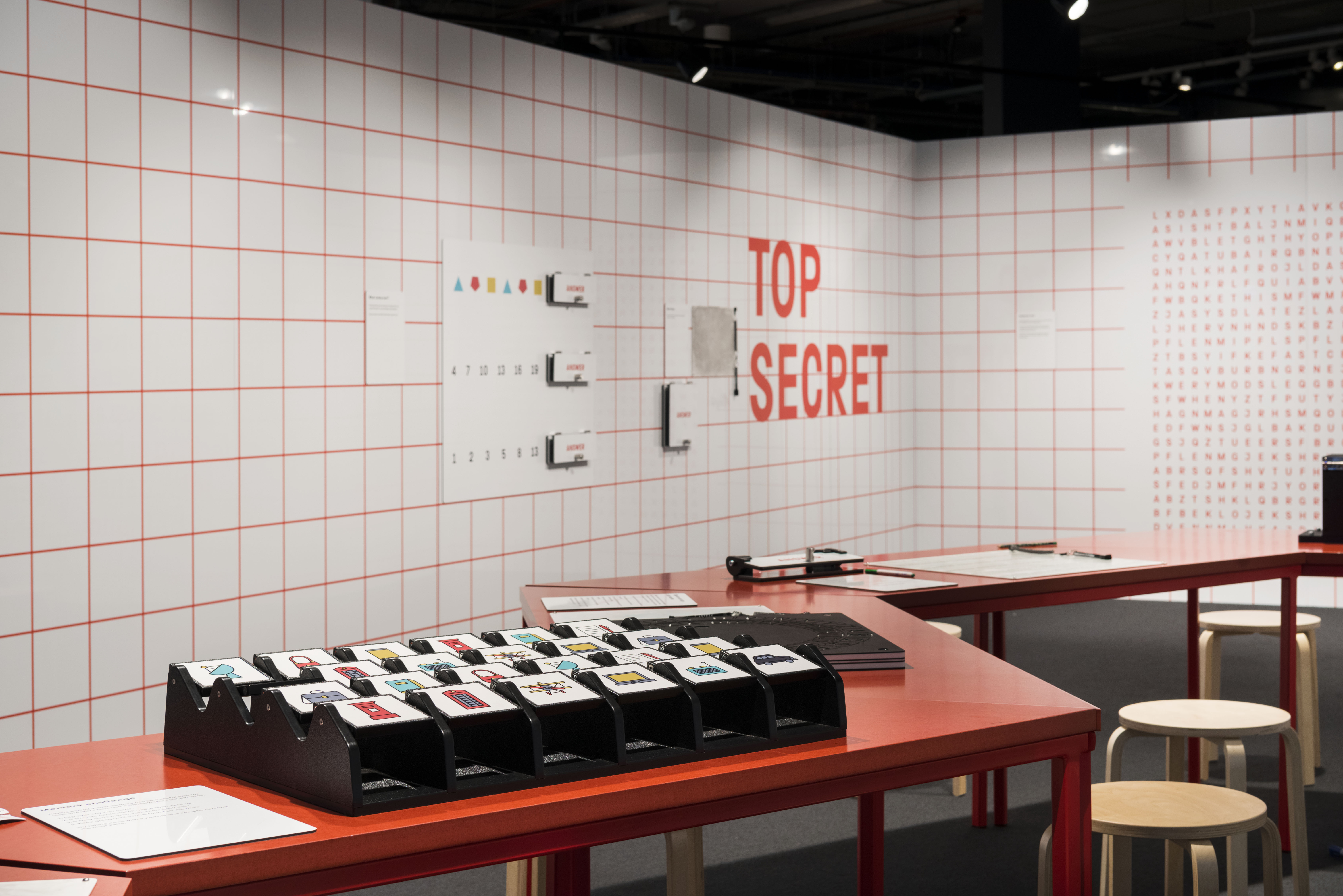 An interactive puzzle zone within the exhibition gives visitors the opportunity to test their own codebreaking skills and explore first-hand the skills required to succeed in the world of GCHQ.

The exhibition is supported by Principal Funder DCMS, Principal Sponsors Raytheon, Avast and DXC Technology, Major Sponsor QinetiQ, Associate Funder The Hintze Family Charitable Foundation, and supported by Keith Thrower, with special thanks to Michael Spencer and NEX Group. The exhibition’s Media Partner is The Telegraph.