Sir John Soane's Museum has launched a major solo exhibition by artists Ben Langlands and Nikki Bell entitled Langlands & Bell: Degree of Truth that will run until 31 May 2020. There will also be a special in-conversation event led by the artists on 16 March.

New works specially commissioned for the exhibition and works borrowed from public and private collections across the UK have been installed across the Museum in dialogue with Sir John Soane’s collection of art, architecture and antiquities. 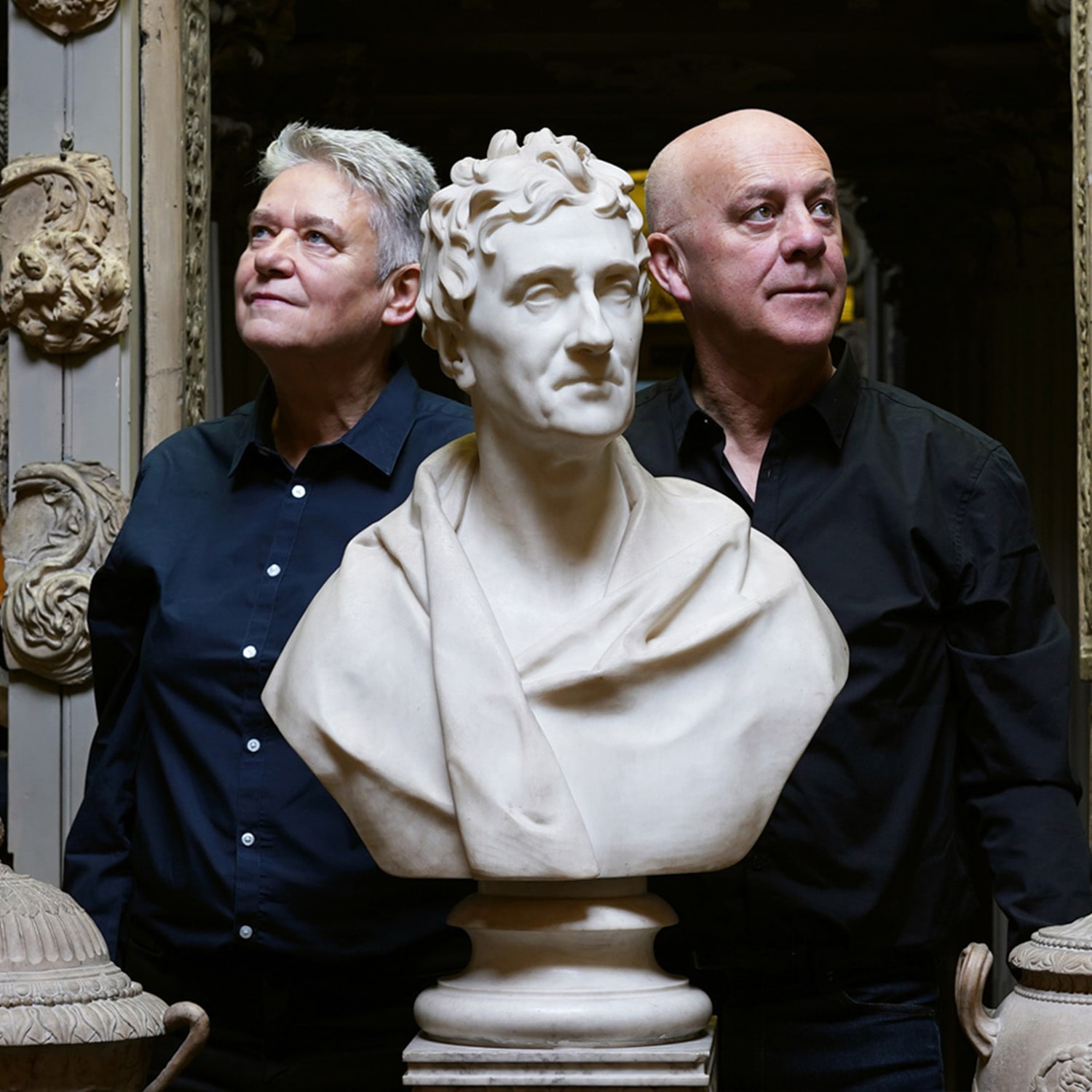 For over four decades, Langlands & Bell’s work has explored the complex web of relationships linking people and architecture and the coded systems of communication and exchange we use to negotiate a fast-changing technological world. Their art ranges from film, video and digital media projects to sculpture, installation, and full-scale architecture.

From the found objects gathered in the early 1980s from the rubble and detritus of Whitechapel, to the slick hyper-determined buildings of the tech giants of Silicon Valley, the exhibition explores the disconnects that exist between the ideas and narratives that buildings, objects and images are intended to convey and those they inadvertently reveal or which are acquired over time. 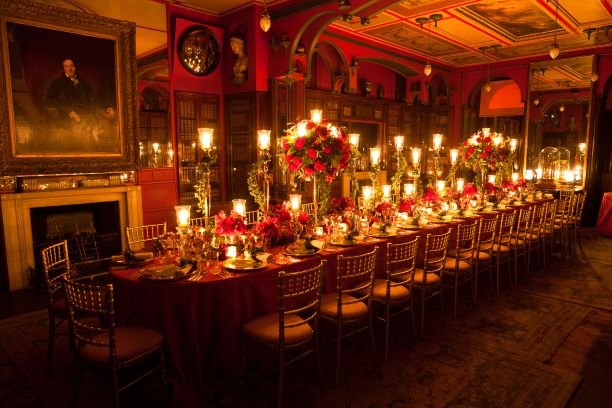 Works featured in the exhibition range from Traces of Living (first made in 1986), Adjoining Rooms (1989), Interlocking Chair (1995), the interactive Turner prize-nominated The House of Osama bin Laden (2003), to recent works exploring the new Apple headquarters in Silicon Valley, and a major new art work conceived for Soane’s iconic Library-Dining Room, exploring the temporal and cultural relations emanating from the idea of the Grand Tour. 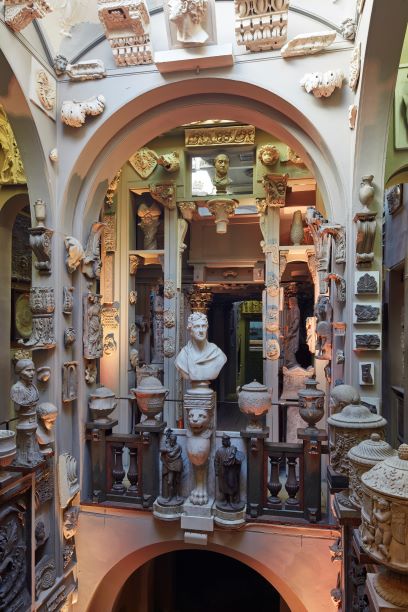 Taking place at a moment when some commentators contend we have entered a ‘post-truth’ era, Langlands & Bell: Degrees of Truth reflects on the capacities of architecture to bear witness to the technological, political, economic and cultural relationships that define contemporary society. 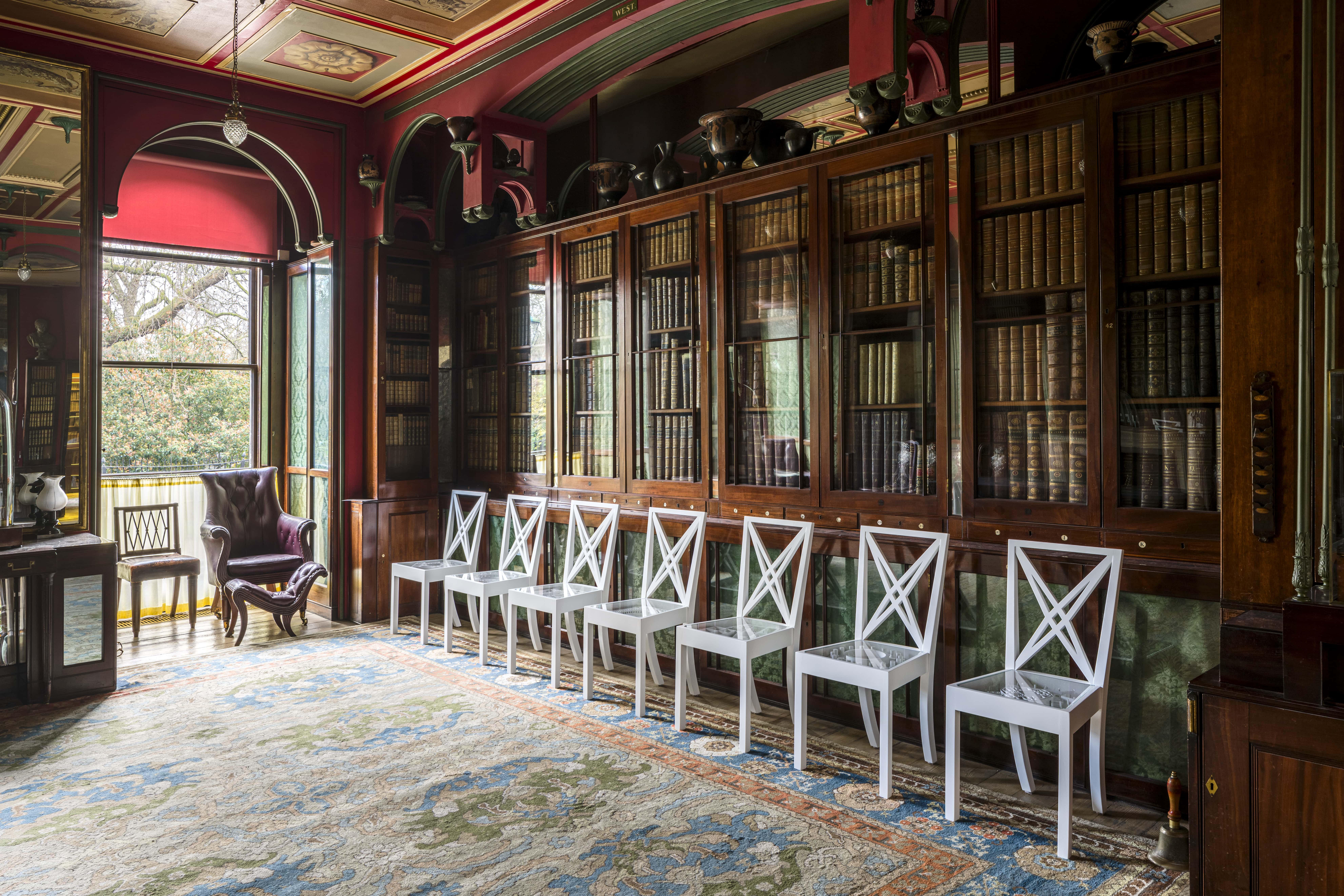 This exhibition has been made possible thanks to the support of Pomellato, Thompson & Caroline Dean, and Christian & Florence Levett. Alongside the exhibition, guests can be treated to an intimate dining experience in this Regency townhouse frozen in time. The many mirrors of Soane’s elegant Library-Dining Room bathe the room and its antiquities in candlelight and create a wonderfully atmospheric setting for exclusive events. Dinners include the elegant first floor Drawing Rooms for pre-dinner drinks, a private candlelit tour of the Museum led by and expert member of staff and the atmospheric Library-Dining room for dinner.