For the past seven years, an impressive selection of high-profile bands and artists has taken to the Great Hall stage at Central Hall Westminster for BBC One’s Live New Year’s Eve Concert. This year, multi-award winning singer Craig David entertained the nation as we counted down to and entered the New Year. As the in-house technical production partner at Central Hall, White Light (WL) provided all lighting and rigging for this very special live show, produced by BBC Studios for BBC One. 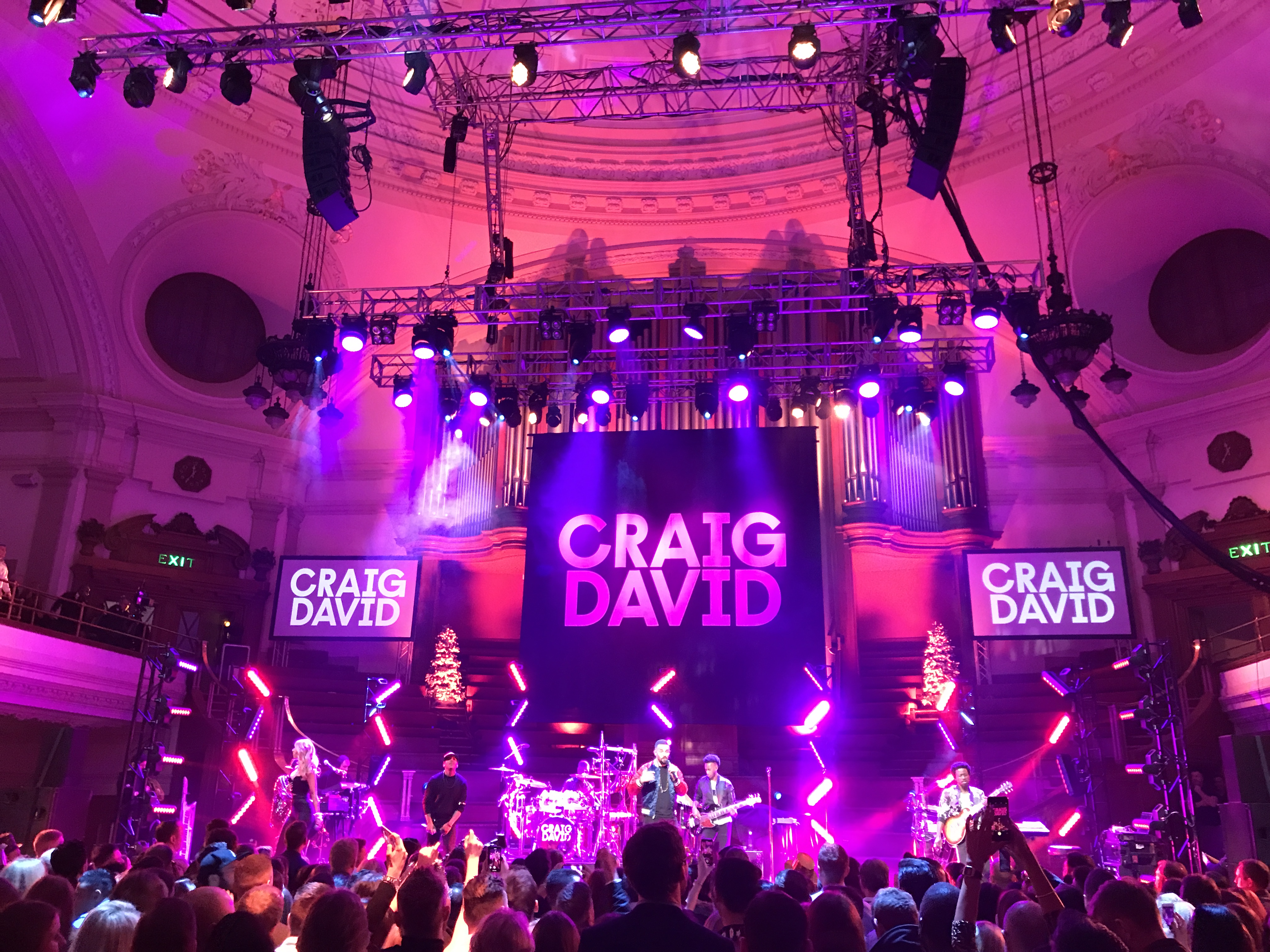 Performing with his legendary band, the ‘Craig David Rocks Big Ben Live’ celebrations kicked-off with a string of Craig’s biggest hits, before the clock struck midnight. Then following the Mayor of London's stunning New Year's Eve Fireworks, BBC One coverage returned to Central Hall for one of Craig’s world-renowned TS5 DJ sets to close the party. 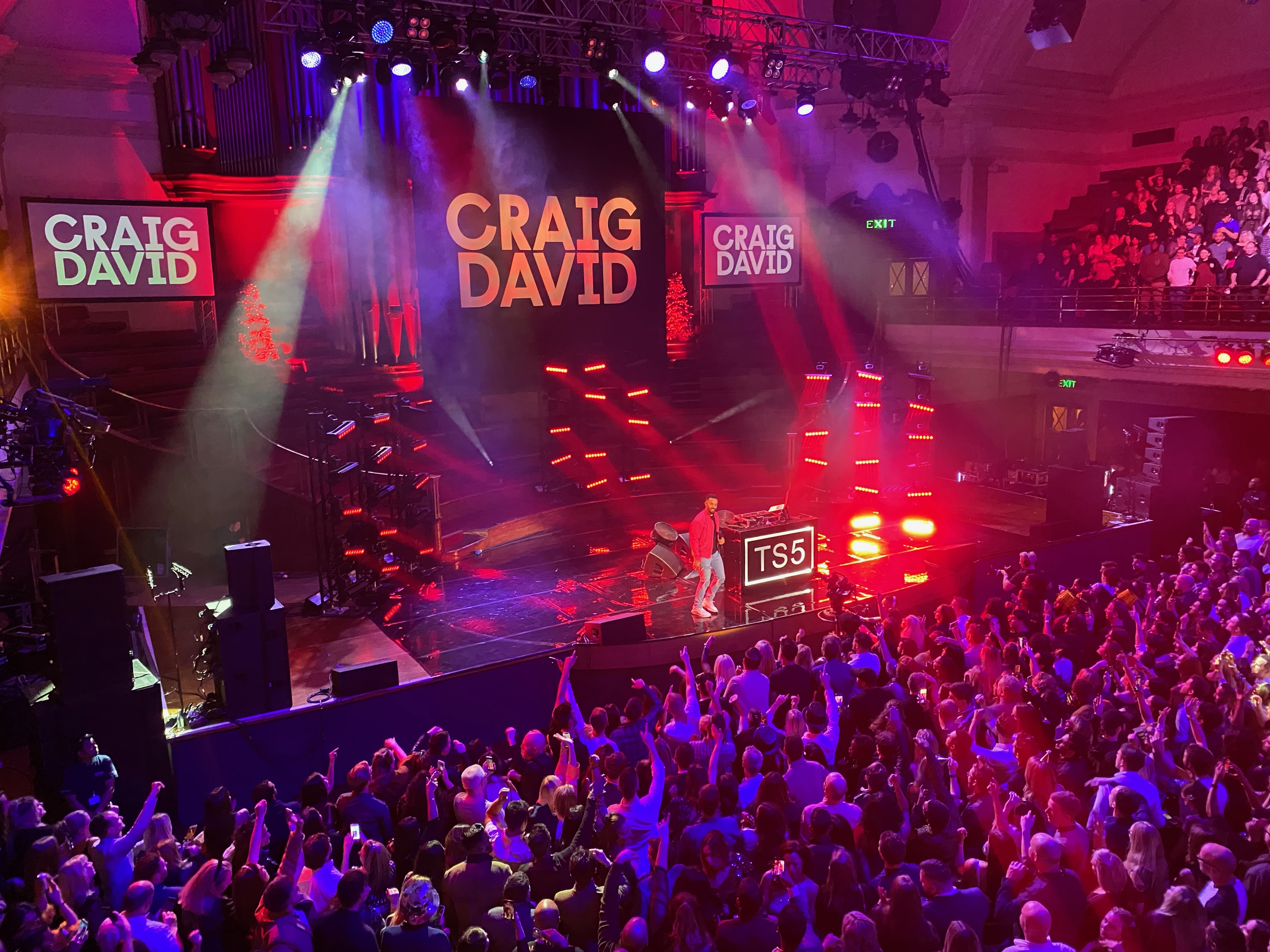 WL’s Venue Technical Manager at Central Hall, James Thurlow comments: “With the different sets taking place before and after the fireworks, we worked closely with Lighting Designer Steve Abbis to achieve a slightly different look and feel, to mark the significance of entering a new year and decade. Our sophisticated lighting rig for the show was specifically designed to complement the architectural features of the Great Hall.” 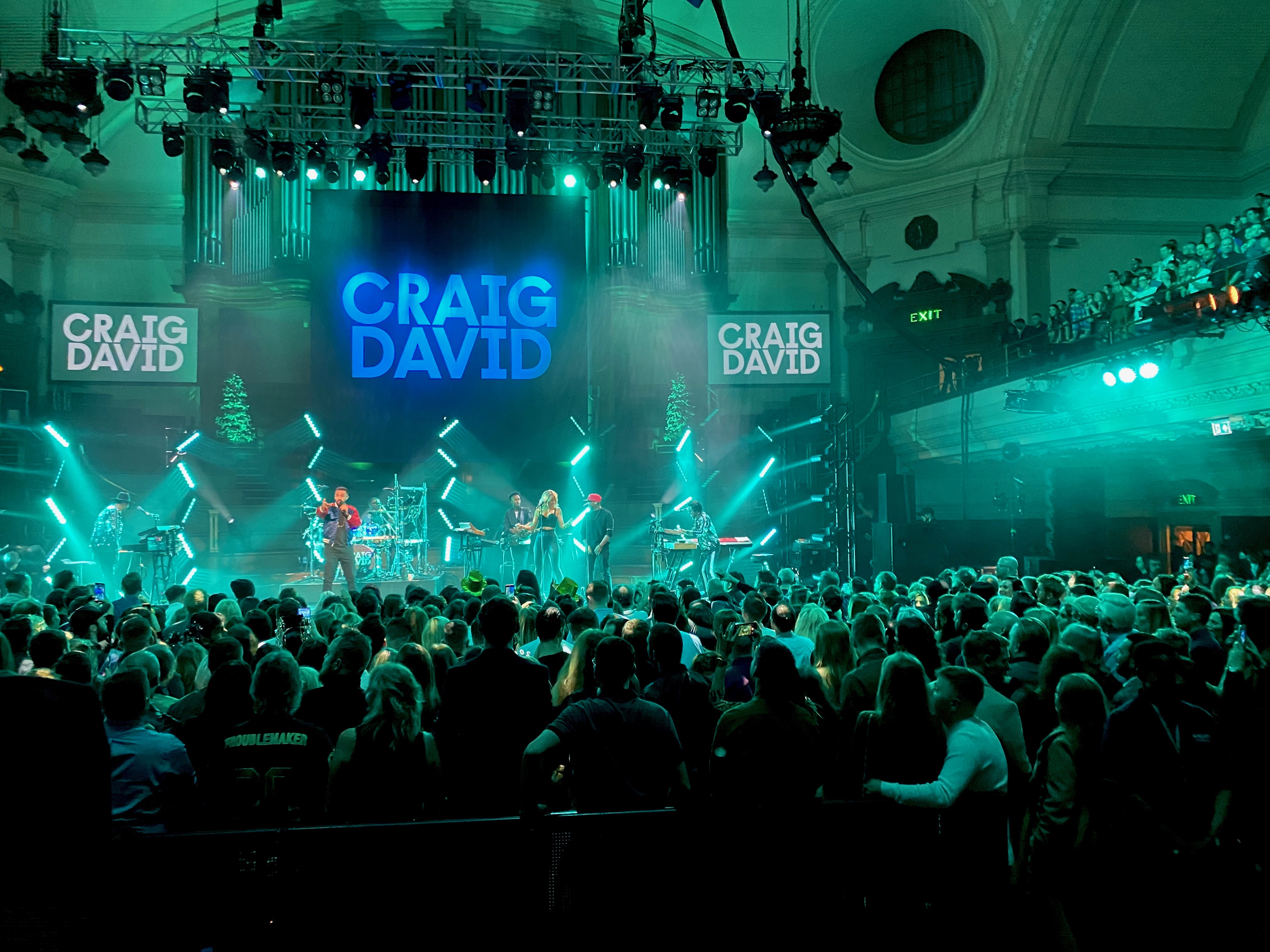 Paul Southern, Managing Director of Central Hall Westminster added: “We were delighted to welcome Craig David and his band to our wonderful venue for this momentous occasion and they certainly gave us a night to remember. As always, we knew that we could rely on our in-house partner and their expertise to transform the venue. The lighting elements really helped to bring the show to life, not just for the guests in the building but also for the thousands of viewers watching at home.”