As with all businesses in the events industry, Twilight Trees have had to adapt to challenging circumstances. Living Spaces ‘social distancing screens’ have allowed the business to keep momentum during challenging times, have supported British manufacturers and enabled hospitality partners to adapt to a new normal, but with style. 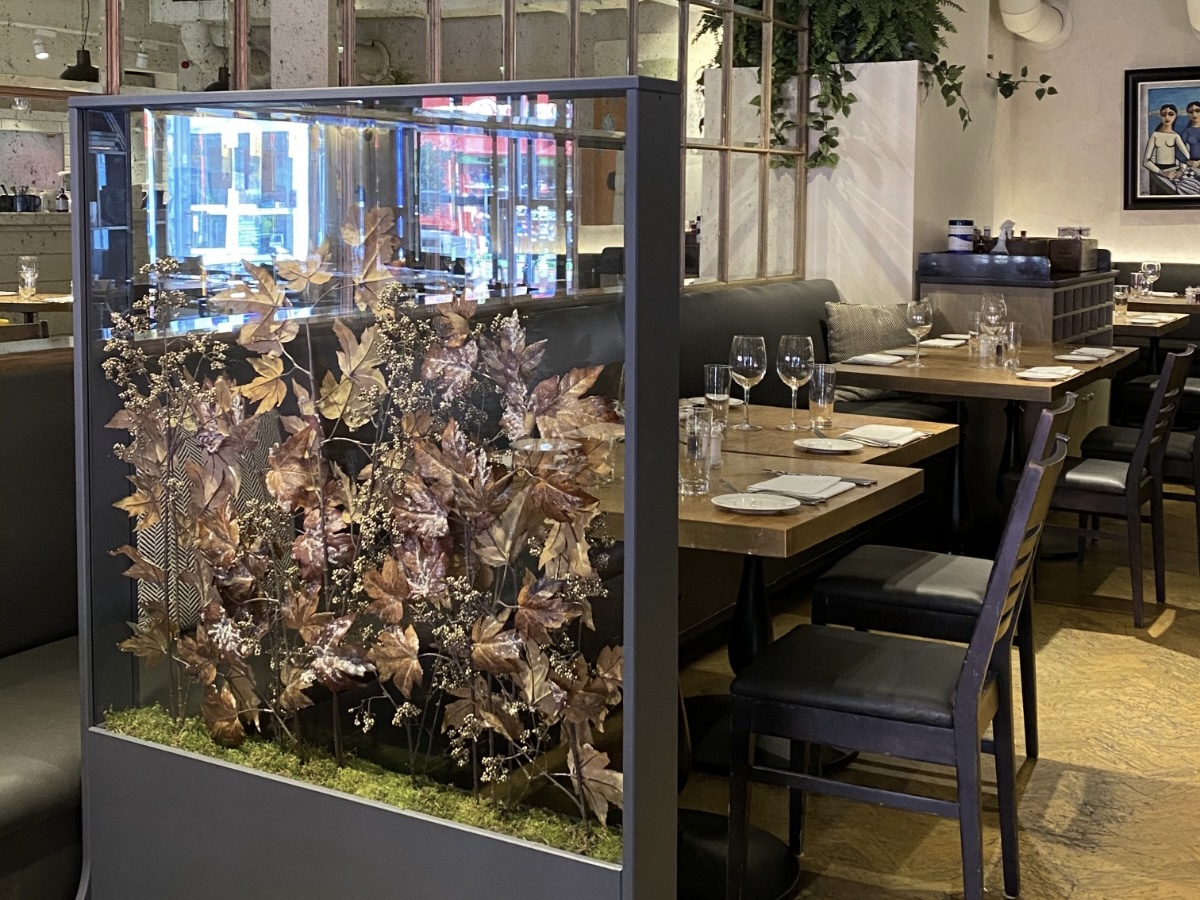 Their original collection featured an array of flora and fauna as well as bespoke options but as we move into Autumn/Winter, creative director Susie Reid Thomas has created a new collection of screens that reflect the beauty of the change in seasons and move us into a typically more enchanting time of year. 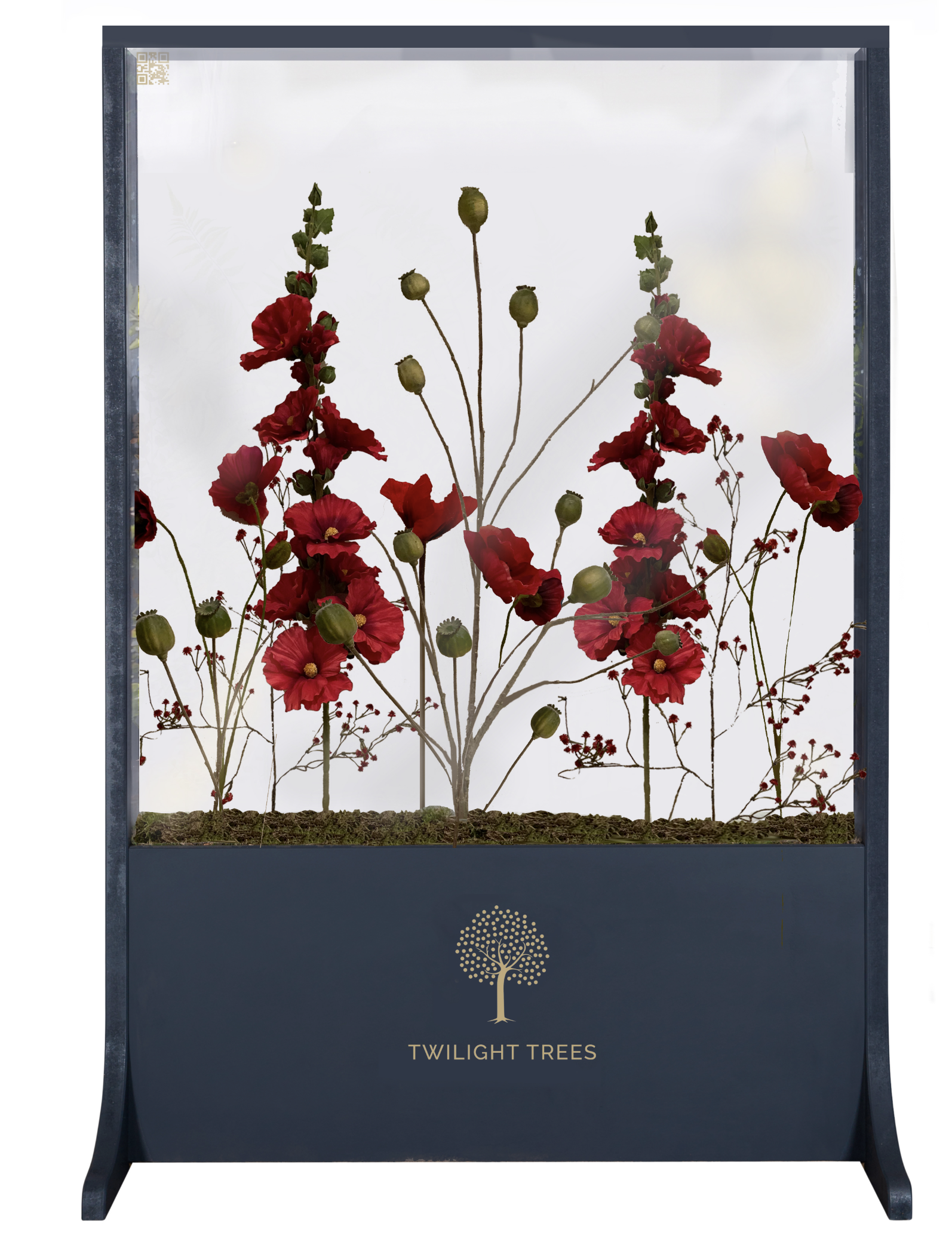 Whilst coming up with the concept for this collection Susie looked to not only to nature but also wanted a nod to British solidarity and in turn that we share with those in our industry. Whilst looking for ideas for the collection Susie couldn’t ignore Armistice Day and the symbolism it holds to our nation. Having decided on using poppies as a theme for one of the new screens, Susie drew on the images from the 2014 installation at the Tower of London, a venue close to their hearts and that they work with often. The end result is as stunning as it is symbolic and 10% of profits throughout November will be donated to the Royal British Legion. 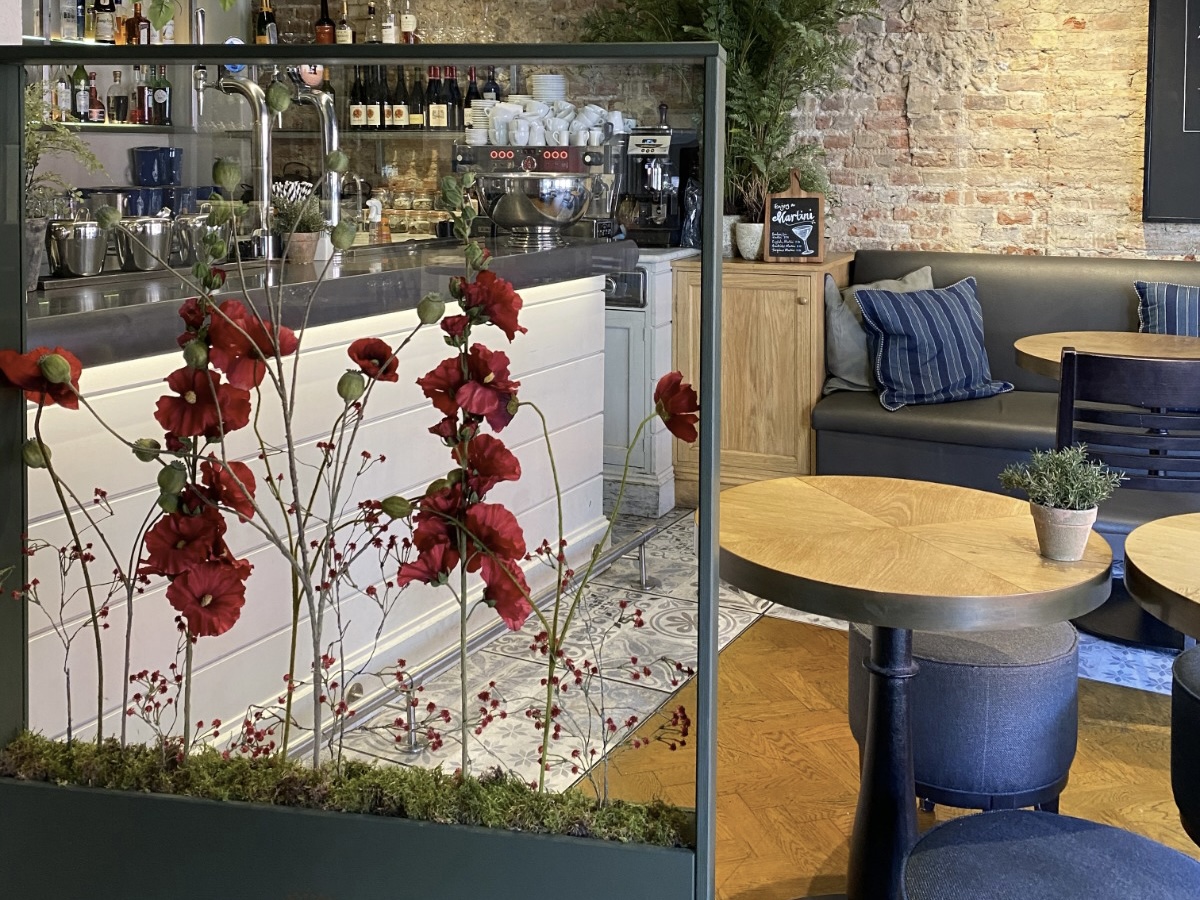 At times of darkness, Twilight Trees is delighted to have brought pure light to Old Bond Street. For a company that initially became known for their ethereal LED trees, the light this time round the light comes in the form of flowers “just like sunshine”. 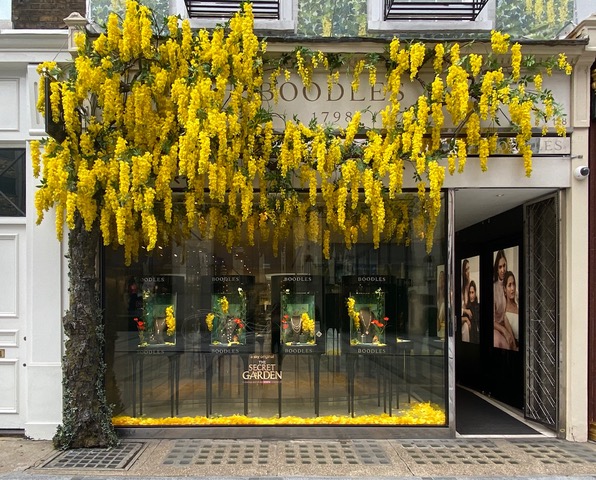 Twilight trees have partnered with Boodles of Bond street and Field and Lawn to create the most joyous of installations. Coinciding with the premier of the new Secret Garden film and the exclusive jewellery collection designed by Boodles in its honour, the installation has been said to bring sunshine to dark times and a spring back into the step of Bond Street Shoppers. 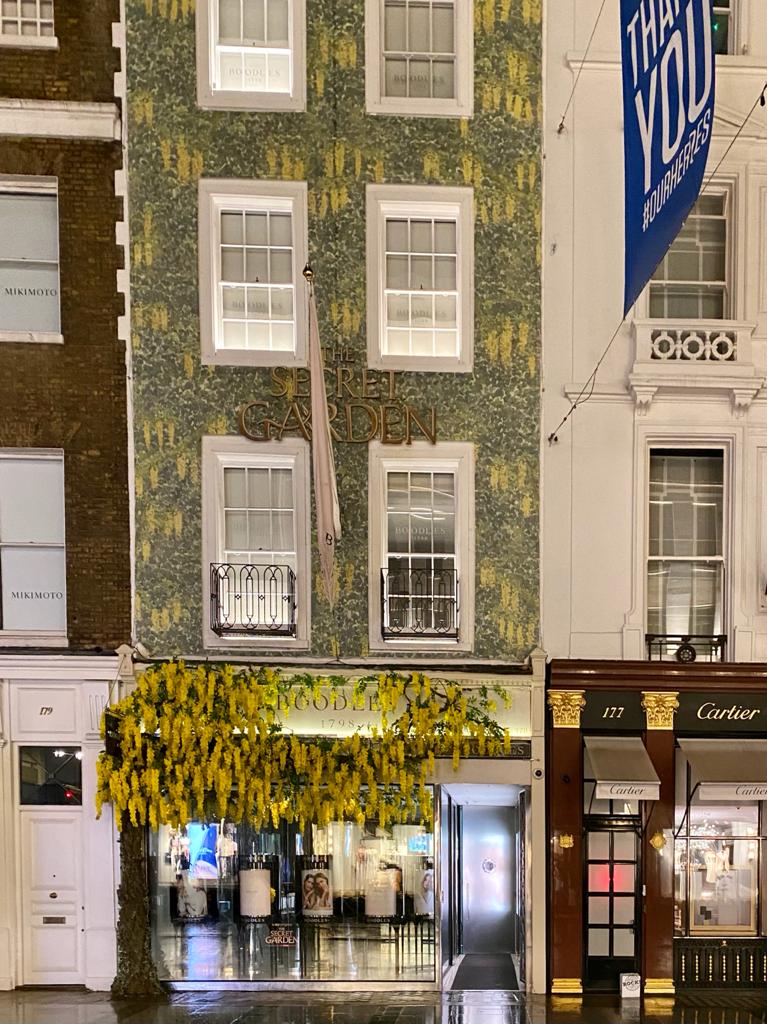 The Secret Garden is a new film adaptation of the timeless best-selling novel by Frances Hodgson Burnett and stars Colin Firth and Dame Julie Walters. Which premiered on Sky Cinema on the 23rd October.