Commissioned in the early 18th century; Hawksmoor’s breathtaking masterpiece is a celebrated historic building and a truly inspiring venue. As the central part of the church, the magnificent Nave is a versatile event space that exudes grandeur with clerestory windows, mezzanine galleries and a central hall accented with Tuscan columns. Given its spectacular beauty and central London location, Christ Church is perfect for dinners, concerts, filming locations and receptions.

A cornerstone of Nicholas Hawksmoor’s architectural gem; the lower level ‘Crypt’ was built along with the church in 1729. Contrary to the name might suggest; this surprisingly light and airy space has been recently re-designed to incorporate the historic stone foundations of the original structure with modern light oak panelling and underfloor heating. With soundproof folding walls, it can be used as one large reception space or split into a compact conference room.

Built in 1719, Hanbury Hall has a rich and eclectic history. Originally a French Huguenot church, it has been utilized through the ages for many noteworthy events such as public readings by Charles Dickens and the meeting place for the 1888 Match girls strike. Magnificently renovated into a diverse venue space; it boasts high ceilings and windows to bathe the room in natural daylight. A recent restoration and makeover has seamlessly combined the contemporary Spitalfields style with the heart of a national heritage building. 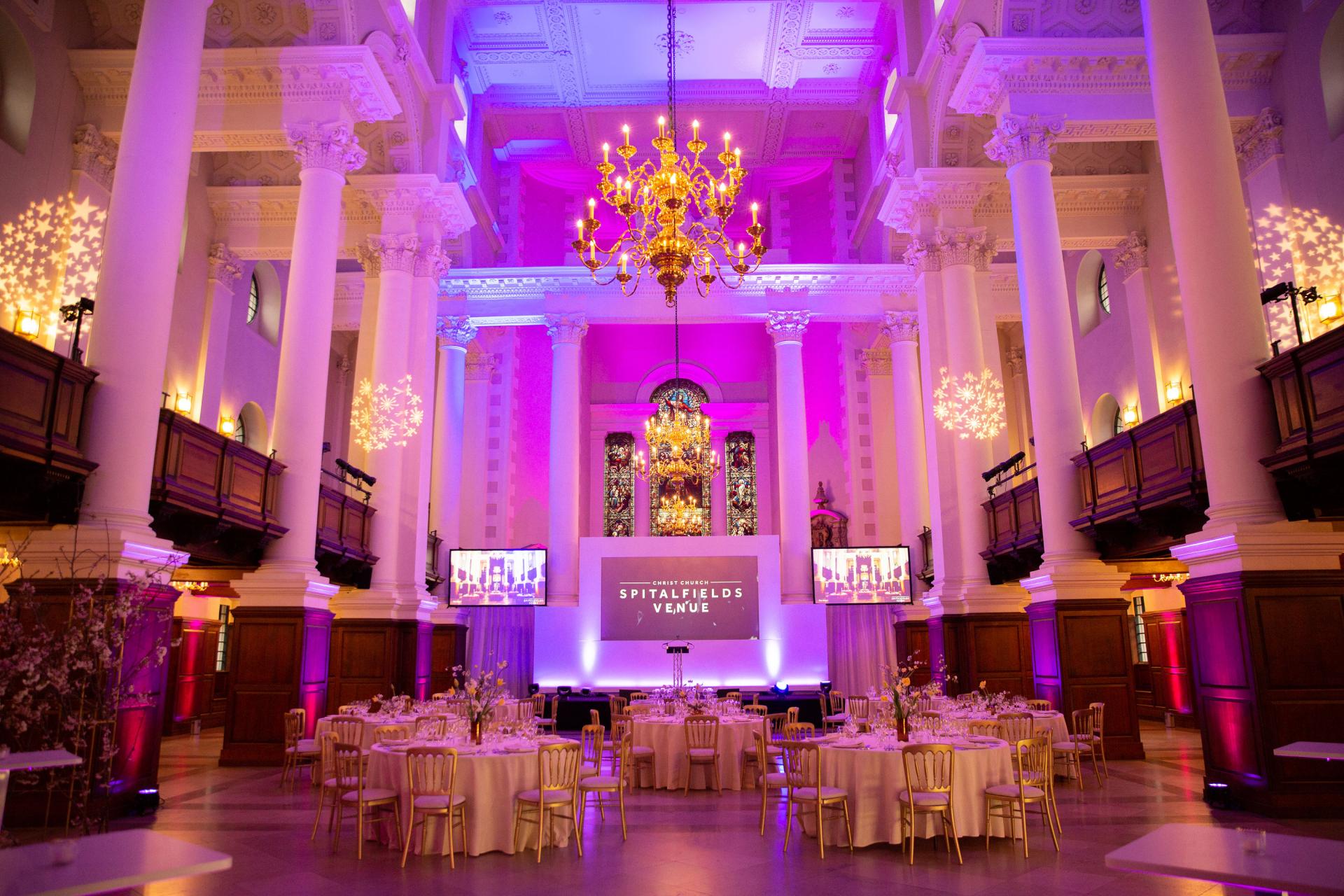 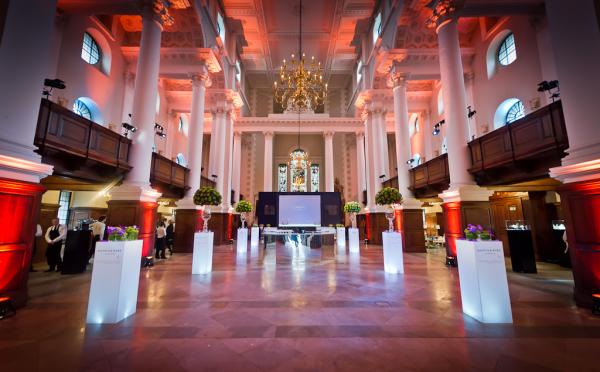 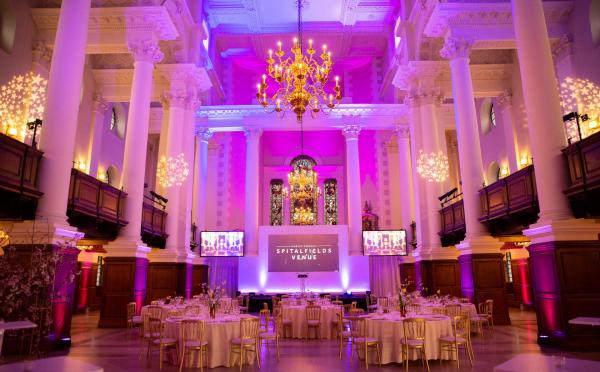 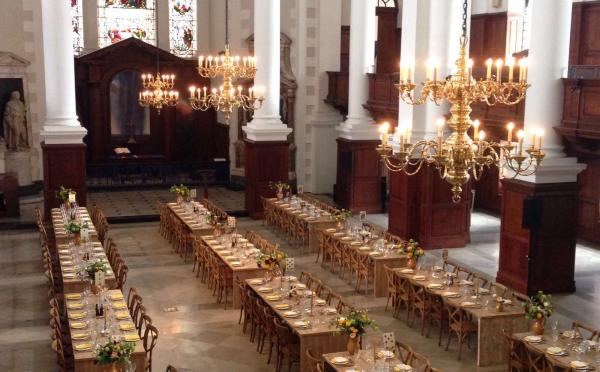 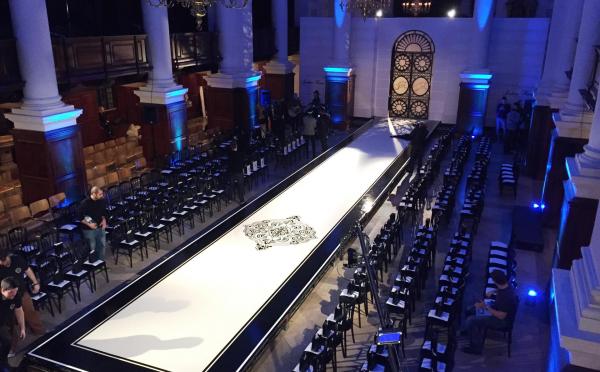 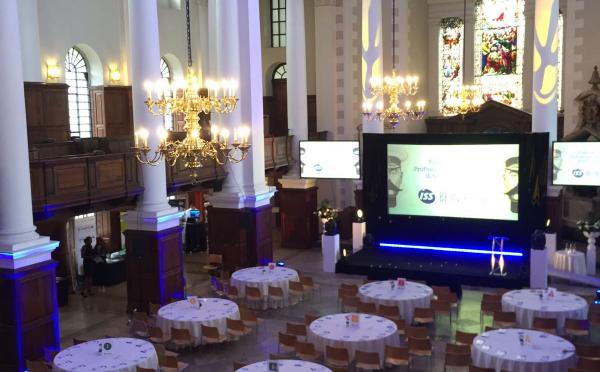 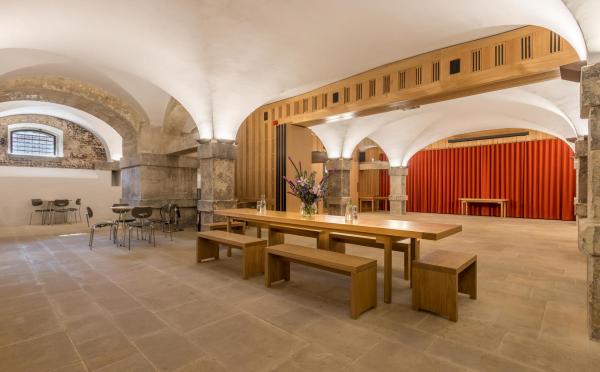 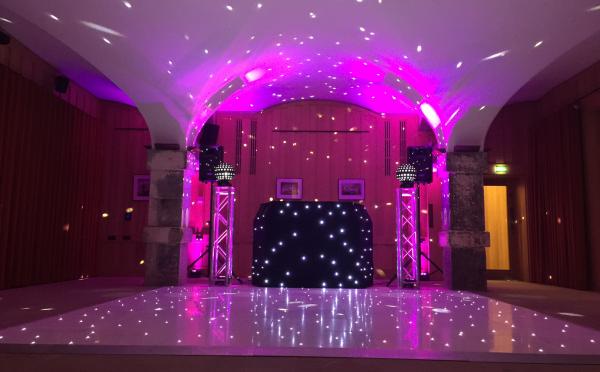 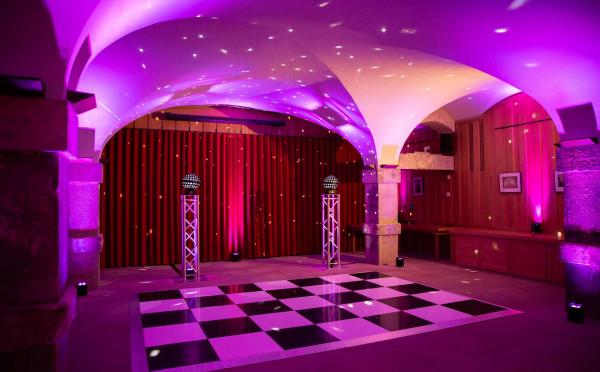